Ford: The Truth Is Out There 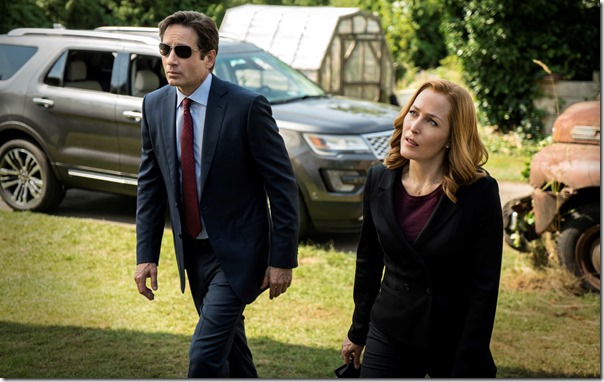 Ford and The X-Files are not strangers. Back in 1993, when The X-Files debuted, Fox Mulder drove a Taurus.

If we were to index back to 1993, one could readily argue that the Japan market was a desirable one for U.S. manufacturers, sort of “If I can make it there, I’ll make it anywhere.”

But now things are not what they once were.

“The prolonged slump in Japan’s domestic vehicle market as a result of the hike in the national consumption tax in April 2014 was compounded by the increase in the mini-vehicle tax in April 2015.  With demand levels throughout 2015 lagging behind those of the previous year and with an equally severe forecast for 2016, the revitalization of the domestic market will be critical to the overall progress of the Japanese automobile industry.”

So 2016 isn’t going to be a good year for the Japan auto market.

It should come not entirely as a surprise that the morning after The X-Files reboot the word was out that Ford is going to cease operations in Japan (and Indonesia).

The rationale is a completely reasonable, non X-Files one. The company can see “no reasonable path to profitability.”

This should be a sign of encouragement vis-à-vis the auto industry when its leaders can actually realize that in some cases, they’re just not going to make it, so it is reasonable to move on.

For too long there were too many who had a sense of otherworldly invincibility.