While automakers in the U.S. seem to be frustrated by the California Air Resources Board sticking to its requirements for the electrification of vehicles—although in some regards it appears that the number of electric vehicles (including plug-in hybirds) sold by a company in California in 2025 is on the order of over 15 percent of total sales, given things like credits that car markets can use, the number is closer to 8 percent—the world’s largest automotive market, which happens to be on the other side of the Pacific, has rather demanding requirements, with a need for OEMs to have at least 8 percent of their 2018 sales be electric vehicles (EVs), then 10 percent in 2019 and 12 percent in 2020.

Given that automakers sold some 28-million light vehicles in China in 2016, no matter how you look at it, there is a requirement for a whole lot of EVs in that country. 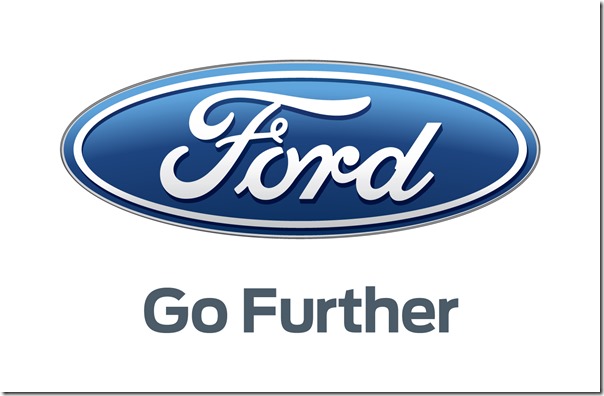 So Ford has announced the signing of a Memorandum of Understanding (MoU) with Anhui Zotye Automobile Co., Ltd. 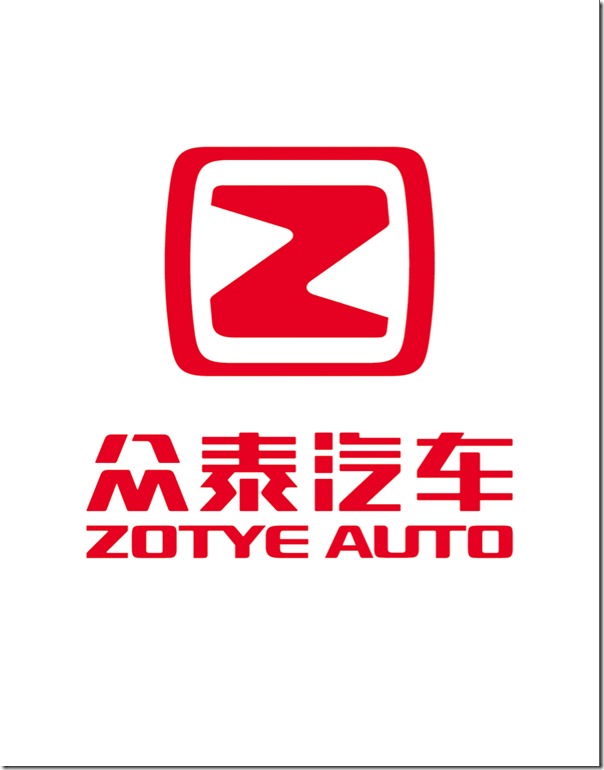 According to Ford, the market for what it calls “new energy vehicles”—presumably this means EVs and plug-ins—in China to be six-million units by 2025. And of that six, four-million will be all-electric.

Zotye produces a variety of vehicles—sedans and SUVs—including small EVs. From January to July 2016 it sold 16,000 EVs in China.

Peter Fleet, Ford group vice president and president, Ford Asia Pacific, said, “Electric vehicles will be a big part of the future in China and Ford wants to lead in delivering great solutions to customers.”

They’d better get the lawyers working hard on bringing that MoU to something beyond understanding because 2018 is not that far in the future.