From Chrysler to Citroën to Panhard & More

Back in 1997, a group of Chrysler engineers (yes, it was still just “Chrysler” back then) set out to develop an innovative vehicle. The year before they had introduced the radical, aluminum-intensive, adhesively bonded Plymouth Prowler. Clearly, the engineers and designers at Chrysler were creating vehicles the likes of which were totally outside the realm of what was being introduced. The vehicle in ’97 was targeted as being something that would be easy to produce and highly economical, perhaps for a developing market. It was designated the “CCV.” 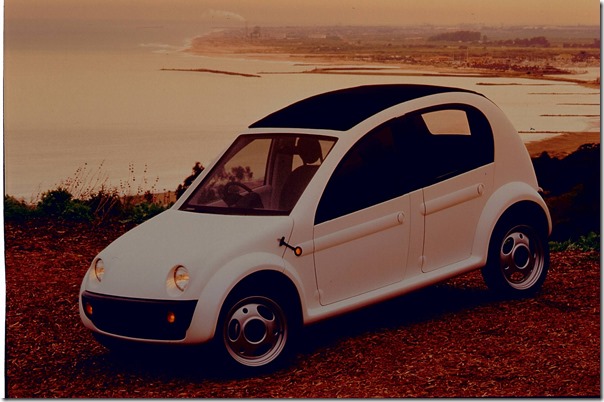 As automotive historians (or just people with a serious interest in thing automotive) know, back in 1948 the French OEM Citroën introduced a vehicle that was meant to help provide simple, efficient and affordable vehicle for the post-war French citizens, the 2CV. 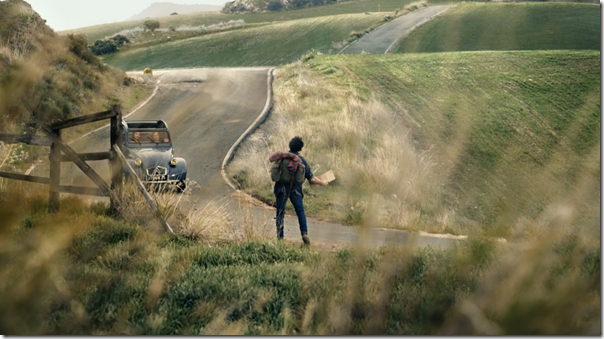 Notice the similarity in nomenclature? Those Chrysler team members were nothing if not aware of what had come before.

According to Ken Nelson, a collector of vintage cars, many of which are French (how many? he’s asked. “So many that you don’t want to know,” he answers.), at the Chrysler Liberty skunkworks, where the CCV was developed, there were some cars on site. One, not surprisingly, was the 2CV.

The another was a Panhard Dyna Z16. 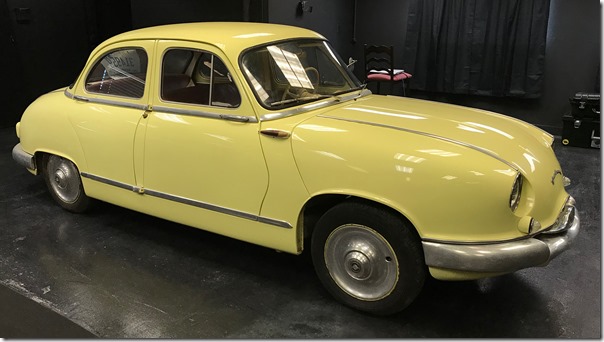 This Panhard appeared in 1954. It was developed as an aluminum-intensive vehicle (which seemed like a good choice at the time, not only because of the light weight of the material, but because after World War II there were fewer aluminum aircraft being built, there was availability). But then due to cost considerations, the shift was made to a steel body.

The Dyna has a variety of innovations, which Nelson talks about on this edition of “Autoline After Hours.” Autoline’s John McElroy and I are joined by Paul Eisenstein of The Detroit Bureau for the discussion of the Panhard and innovative French cars in general.

Then John, Paul and I talk about a number of other subjects, ranging from Genesis, the luxury brand established by Hyundai Motor Corp., to the possible effects of tariffs on vehicle sales. We talk about the remarkable phenomenon of the valuation of scooter companies like Lime and Bird (yes, scooters as in the thing you might have had as a kid, although the ones in question are electrically powered) to why Volvo has established a mobility brand designated “M.”