One of the things that General Motors is emphasizing of late is that it has a “retail-focused strategy.” This means that rather than selling to rental companies, it is focusing on selling to consumers.
#GMC #oem #Cadillac

One of the things that General Motors is emphasizing of late is that it has a “retail-focused strategy.” This means that rather than selling to rental companies, it is focusing on selling to consumers. Apparently, the rental companies don’t pay as much as you or I do. What’s more, when there is a sea of sedans sitting in the parking lots surrounding airports, at some point those cars flow back into the secondary retail market, which means that because there are so many of them, residual values (i.e., the money that you or I can get when we trade-in our vehicle) are lower. 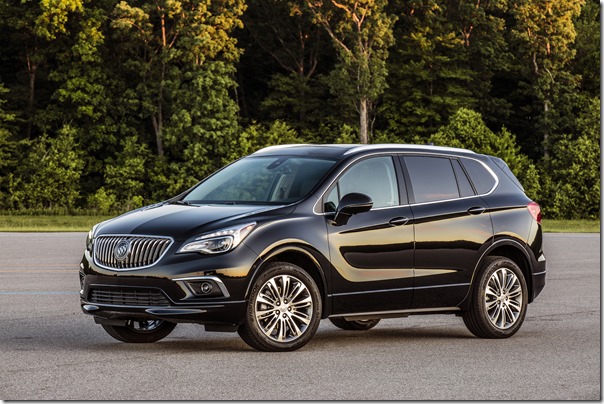 “Our retail-focused strategy is resulting in the highest share gains in the industry. Chevrolet is the fastest growing full-line brand and we expect that trend to continue as the availability of newly launched products improves in the second half of the year,” said Kurt McNeil, U.S. vice president of Sales Operations.

So let’s look at some numbers for June as well as for the first half of 2016, compared with the same times last year.

Cadillac: The Standard of the World continues to sputter in the retail space. Particularly its cars. Cars which, across the board, are really quite good. The only Cadillac car that doesn’t have a minus sign in front of a number is the CT6, as it is a new model for this year. In June 962 were delivered, and 1,979 so far this year.

The giant Escalade SUV continues strong in sales, and while the SRX is off, that’s because it is going out of the market, being replaced by the XT5. 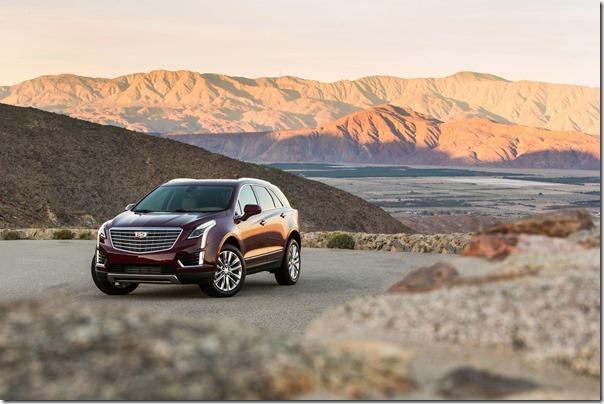 Chevrolet: This is a mixed bag. According to GM, Chevy is the “fastest-growing full-line brand in the industry.” Apparently growth is not always large. That is, all-in for June Chevrolet sales are up 0.1 percent. For the first half they’re down 4.4 percent. Must be a retail metric somewhere that explains the growth.

Indeed, according to GM (which I need to quote at length):

“GM’s retail sales strength is reflected in the ongoing sales performance of the Chevrolet Silverado and GMC Sierra full-size pickups. Every month since January 2014, GM has sold more full-size pickups than any other original equipment manufacturer, according to Polk retail registrations and J.D. Power PIN retail sales data. GM is achieving these results while spending less on incentives than its competitors and commanding record Average Transaction Prices (ATPs). In June, GM full-size pickup ATPs were up $3,300 compared to last year and Silverado recorded its highest monthly ATP in history. Year to date, GM full-size pickup ATPs are up $2,600 compared to last year.”

But if you look at the gross number of deliveries for Silverado, they’re down 3.7 percent for June and down 0.8 percent for the year. Sierra, however, is doing better. For the year so far, it is up 5.6 percent, though in June it was off 7.8 percent.

Before leaving Chevy, a shout-out to the Volt. It had been sputtering for years, but with the new generation version, it is gaining traction. In June its sales were up 58.1 percent and it is up a highly respectable 74.5 percent for the first half of 2016, compared with 2015.