At the recent annual general meeting of Volkswagen Group, the company’s CEO Dr. Herbert Diess said, “By the end of 2022, we will have invested more than €34 billion: in electromobility, autonomous driving, new mobility services and the digitalization of our products and the entire company.”

In the electrification space, for example, the VW Group plans to have 50 new battery-electric vehicles and 30 more plug-in hybrids available by 2025, which means that about 25 percent of the group’s new vehicles will be electric powered. 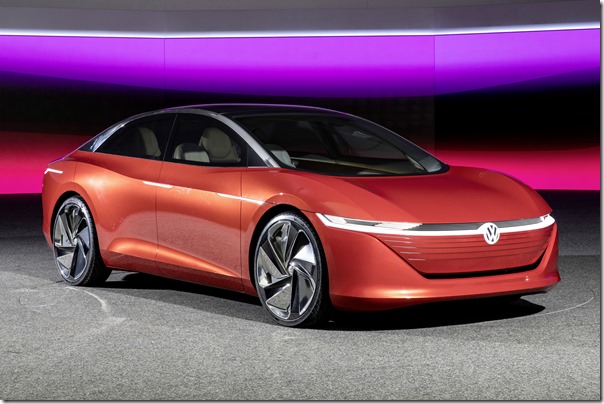 They’re also being aggressive in pursuing connected, autonomous vehicles. Yesterday it was announced that Volkswagen and Audi (both group companies), along with Infineon, Bosch, ESCRYPT, Itemis, Mixed Mode, SCHUTZWERK, the University of Ulm, the Technical Universities of Braunschweig and Munich, the Free University of Berlin, the Karlsruhe University of Applied Sciences, and the Fraunhofer Institutes AISEC and IEM, are all participating in an effort to develop new ways and means to protect self-driving cars from cyberattacks.

It is called “Security for Connected, Autnomous Cars” (SecForCARs). It is receiving €7.2-million from the German Federal Ministry of Education and Research.

Infineon is taking the lead in the project.

Among the items that the SecForCARs researchers will examine are:

· How can connected and autonomous cars be developed so as to be more secure?

· How can such vehicles be tested for security gaps?

· How can car makers and technology partners ensure that gaps that arise later are eliminated as quickly as possible?

The project will run until March 2021.

Clearly, German companies, universities and the government are taking electrification, autonomy and connectivity quite seriously.