Chances are, when you think of muscle cars—Chargers and Challengers, Mustangs and Camaros, cars of today and cars of the 1960s—and someone driving one with the throttle mashed and the shifter being slammed, you think of the vehicles with guys behind the wheels.
#Tesla #Chrysler #Dodge

Chances are, when you think of muscle cars—Chargers and Challengers, Mustangs and Camaros, cars of today and cars of the 1960s—and someone driving one with the throttle mashed and the shifter being slammed, you think of the vehicles with guys behind the wheels. That’s just what seems to be the social norm.

And Chris Lezotte thought that there had to be more to it.

So she set about doing research on women and muscle cars, about those women who choose, for a variety of reasons, to own, drive, display, work on, and otherwise deal with the types of cars that are ordinarily associated with guys. And there are plenty of them. Lezotte has written a book about them: Power Under Her Foot: Women Enthusiasts of American Muscle Cars. 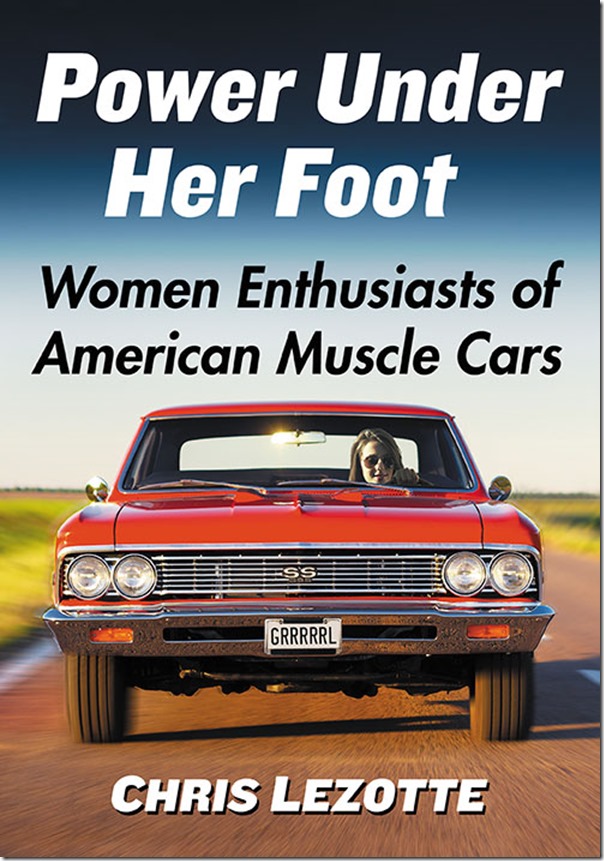 On this edition of “Autoline After Hours” Lezotte discusses her work with Autoline’s John McElroy and me—and to make this show all the more insightful on the subject, John and I are joined by Doni Langdon, Head Chick in Charge (yes that’s her title) of Throttle Gals, a magazine dedicated to empowering automotive enthusiasts.

The point is, there is a large segment of the population who are extremely interested in things that go fast who are generally overlooked by automotive OEMs: When is the last time you saw a woman in an ad for a muscle car who wasn’t there simply for decorative purposes?

Those who are doing OEM marketing for muscle cars really ought to listen to what Lezotte and Langdon have to say about the subject.

(Lezotte also did research for a paper titled “A Woman and Her Truck: Pickups, the Woman Driver, and Cowgirl Feminism,” so there’s that, too.)

In addition to which, Lagdon, McElroy and I discuss some of the latest news, including Tesla’s respectable production number and sales performance (with a glance at Elon’s antics), the September sales numbers (not only did FCA best Ford in sales—199,819 to 197,404, but the Dodge Challenger outsold the Mustang, 6,879 to 5,770), PSA’s Free2Move move in the U.S., and a whole lot more. 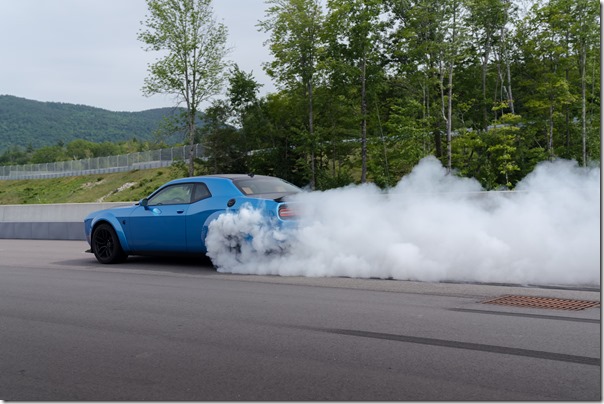