Another data point pointing to the interest in China for SUVs—as well as for advanced technology vehicles—is the announcement by GKN Driveline that it is supplying its electric axle drive system, which it calls “eAxle,” for deployment in a plug-in hybrid version of the BMW X1 for the Chinese market.

It provides all-wheel-drive capability for the vehicle. It is a variant of the system used in the BMW 2 Series Active Tourer 225xe, which is a plug-in hybrid, as well.

This system features a single-speed design with a transmission ratio of 12.5:1 and it reduces electric motor speed in two stages. It generates up to 2,000 Nm and 70 kW of additional torque and power. Which means that in pure electric mode it can reach speed of up to 125 km/h. According to GKN, it accelerates faster than conventional mechanical all-wheel-drive systems. 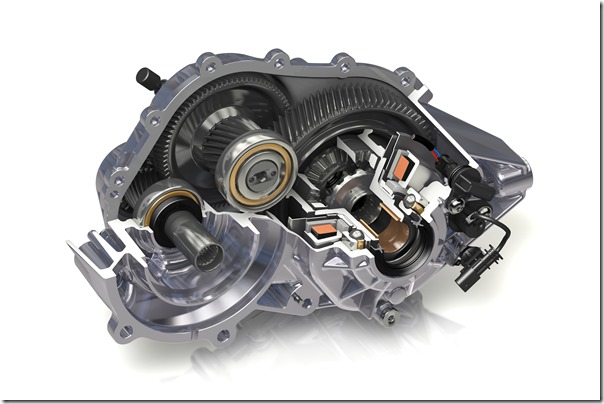 When the vehicle doesn’t need to operate with the eAxle supplement, there is an electromechanically actuated dog clutch that disconnects it from the driveline, thereby minimizing losses at higher speeds.

The eAxle will be supplied from a plant in Bruneck, Italy.