The GM Orion Assembly Plant measures 4.3-million square feet and the people there have built in excess of five-million cars since it was opened in 1983.

But today GM chairman and CEO Mary Barra announced the production of 130 cars at Orion Assembly that are conceivably more important than the 4,999,870 or so cars that they’ve built there. 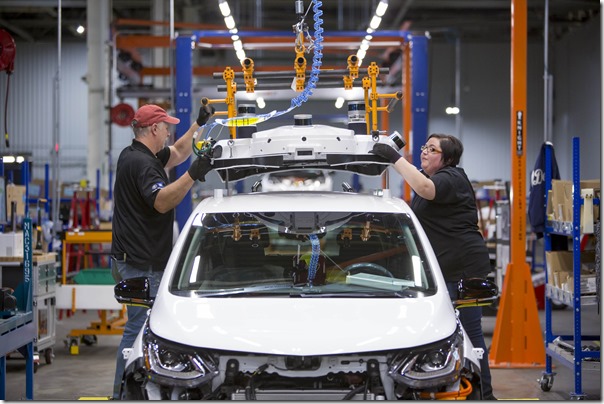 These are self-driving Chevrolet Bolt EV test vehicles that are equipped with the company’s latest LIDAR, cameras, sensors and other hardware, and that will be loaded with the latest software that GM’s Cruise Automation has coded to direct these vehicles as they roll on the streets of places ranging from Warren, Michigan, to San Francisco.

These Bolt EVs will be added to the fleet of 50 that GM is already running in tests, racking up miles to determine the viability of autonomous cars on public roads.

Barra said, “Expansion of our real-world test fleet will help ensure that our self-driving vehicles meet the same strict standards for safety and quality that we build into all of our vehicles.”

Cruise Automation CEO Kyle Vogt said, “To achieve what we want from self-driving cars, we must deploy them at scale.” While there is something to be said for simulating self-driving both digitally and in controlled test facilities, Cruise Automation is going to have to develop the means by which cars are going to be able to interact with real drivers and pedestrians and miscellaneous hazards that are all part of public roads—and they need more than a few vehicles to rack up the real-world experience. 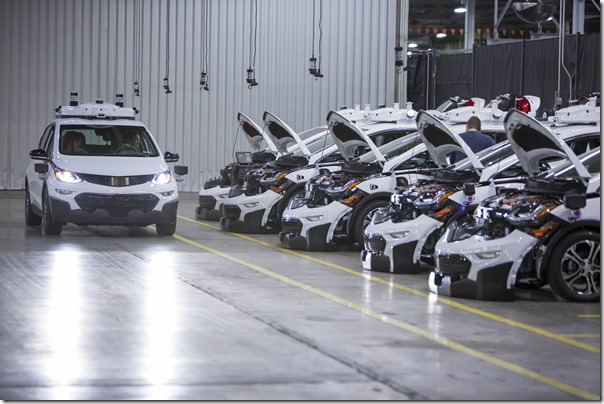 Obviously, a total fleet of 180 cars infinitesimal in the context of 264-million or so registered passenger vehicles on U.S. roads.

Still, this gives GM a leg up on its competition in terms of the size of the autonomous test fleet it has rolling.

(And it is worth noting that its competitors undoubtedly are aware of this because today Audi went to Albany, New York, to the state capitol, where it offered rides to legislators, their staffs, media, and other stakeholders in an A7 equipped with Audi Highway Pilot, an SAE Level 3 autonomous technology, making it the first company to demonstrate autonomous driving in the Empire State.) 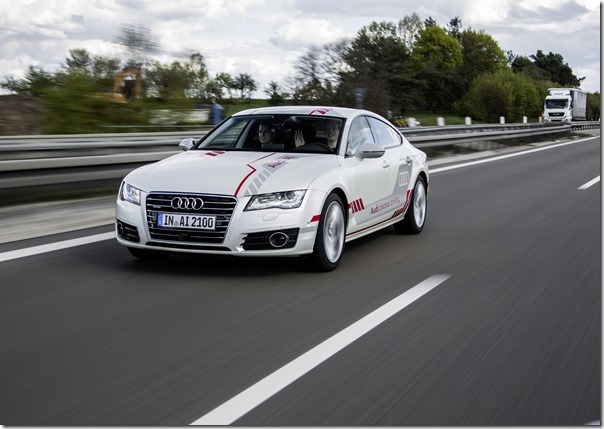