GM Is Confident about Its QDR

Today General Motors announced that anyone who buys a new Chevy or GMC vehicle in the U.S. has the opportunity to add a “true, extended bumper-to-bumper limited warranty” that spans five years or 60,000 miles of coverage (whichever comes first) and that buyers of Buicks and Cadillacs can get six years or 70,000 miles added to their monthly payment plan.

Among the benefits are that it bumps up the standard factory warranty plans that are offered to purchasers of new GM vehicles and because this is a GM-based warranty, it is accepted by Chevy, GMC, Buick, and Cadillac dealers throughout the U.S. without question and without paperwork, and it goes with the vehicle. 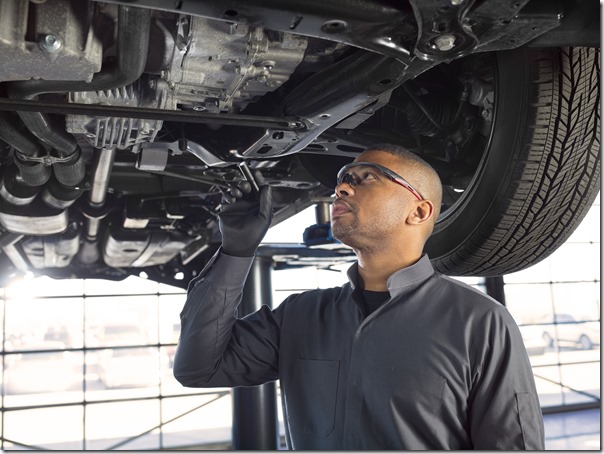 While this might seem like not much more than a marketing program, it is actually significantly more notable than that.

Realize that warranties are in some way a bet that a corporation makes that its products won’t break. There needs to be money set aside to fix things gone wrong, money that any corporation would rather not have to spend.

So what this means is that there is high confidence in the engineering and manufacturing of the vehicles. Confidence that GM is saying to its customers that it has in what it builds.

In the most recent J.D. Power Initial Quality Study (June 2018) GM did fairly well. The metric used is number of problems experienced per 100 vehicles (PP100). The industry average is 93 PP100. Chevrolet scored 82 PP100 and Cadillac 90 PP100, meaning that they’re both above average. Buick was slightly below, at 95 PP100, and GMC was at 99 PP100, though it should be noted that there were 10 other nameplates below GMC (including Honda and Audi).

In making the announcement of the plan, GM cited data from IHS Markit that indicates the average amount of time that a purchaser keeps a vehicle purchased new is 6.8 years.

Consequently, as Ken Mac, director of Chevrolet, Buick, GMC, Cadillac Protection, puts it, “This true extended warranty can keep the average customers covered for most if not all of the time they own their vehicle.”

The bottom line is this: No one buys a vehicle because they figure, “Hey, this has a good warranty, so during the many times that I am sitting in the dealership drinking bad coffee watching judges and dysfunctional families on the big screen, I don’t have to worry about having a big payment while waiting for the vehicle to be fixed.” No, they would rather not have to visit the service department any more than they have to.

GM is making a statement about its Quality, Durability and Reliability (QDR) with this move. A solid one.