GM Is Down with Diesels

General Motors is one company that is clearly embracing the diesel engine.

According to the company, in an announcement related to the forthcoming all-new Chevrolet Class 4/5 commercial truck that’s being developed jointly by Chevy and Navistar, GM “fields the industry’s most expansive portfolio of diesel-powered passenger cars, crossovers, pickup trucks and vans.” 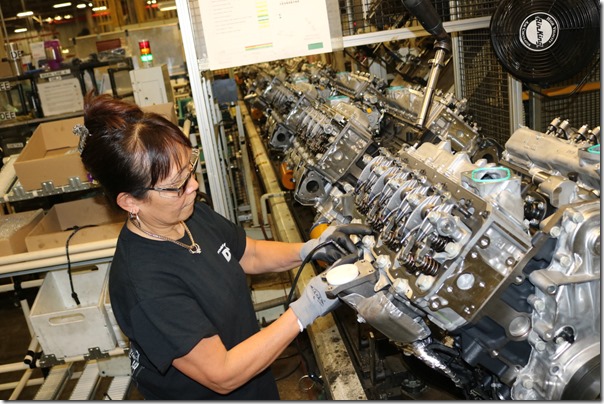 The new truck will be powered by a Duramax diesel, produced by DMAX Ltd., a 60/40 joint venture between GM and Isuzu Diesel Services of America, which produces the engine in a factory in Moraine, Ohio, that’s coupled to a transmission from Allison Transmission of Indianapolis.

Speaking of the truck, John Schwegman, U.S. director of Commercial Product and Medium Duty for GM Fleet, said, “Our new Chevrolet medium-duty will be the flagship of our truck portfolio for fleet and commercial customers, and we believe the strength of Duramax/Allison powertrain combination will be able to tackle various jobs – from general contracting to urban delivery to bucket loaders and wreckers.”

To the point of the range of diesels that the company has on offer, there are, in the Chevy portfolio:

· The forthcoming Equinox with the same engine

· The Colorado midsize pickup with a 2.8L Duramax turbodiesel that produces 181 hp and 369 lb-ft of torque

While “diesel” is become somewhat dubious at least regards light-duty vehicles, clearly this is something that GM thinks still has market viability.