Sedans may be down, but a global study conducted by Nissan shows that they’re certainly not out.
#oem #engineer #Nissan

Although it seems that everyone is now driving crossovers of one size or another and that the day of the sedan is a fading memory, product planners who have been dealing with cars and are thinking that their days (either the planners or the cars) are numbered should take heart from the results of a global study conducted for Nissan, which shows that of drivers who don’t own a sedan, 75% would consider buying one.

And even more importantly, perhaps, 80% of millennials say that they feel the same. 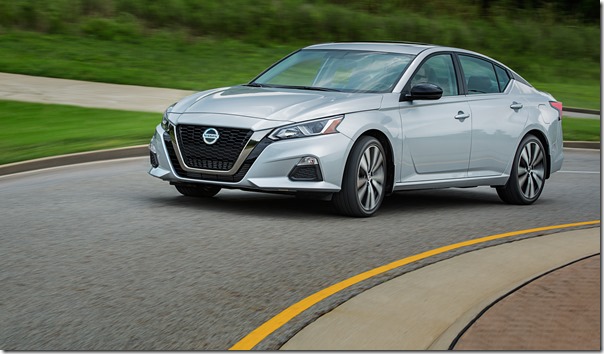 Gen Z is a bit less inclined—68%--but that is still a non-trivial number.

One finding that is rather bizarre is that 71% of the current sedan drivers surveyed indicate that they’re “passionate about travel and adventure,” and of that number, 62% indicated that this is manifest in “exploring nature and the outdoors.” Isn’t that the sort of thing that almost every SUV advertisement ever made emphasizes.

It should be noted that this survey, executed for Nissan by Edelman Intelligence, consisted of 11,000 car drivers from Argentina, Australia, Brazil, Canada, China, Japan, Malaysia, Mexico, Thailand, UAE, and the U.S. (i.e., 1,000 people per market).

Those surveyed do seem to skew a bit on the sedan side to begin with, as 50% are sedan owners and a minimum 10% were sedan considerers, although that last group is balanced by minimum 10% sedan rejecters.

That said, the fact that this is an international study and that the results of the younger cohort seem so sedan-positive (the ages ranged from 18 to 65 in toto), it is a good sign for those planners and developers who are in sedan workgroups.