Promethient has developed a solid-state heating and cooling technology that it has named “Thermavance,” which makes use of graphene. This is a setup that is specifically for seats in everything from automobiles to golf cars, a heating and cooling system that is directly below the seating material and effectively works as a heat pump.
#Volvo #Carbon #oem

Another area where there is a lot of work going on is in the area of materials. Not just the development of new steels and new aluminum alloys, but materials that weren’t known to exist 20 years or so ago, materials like graphene, a one-atom thick planar sheet of carbon atoms. Graphene was first isolated by the University of Manchester in the U.K.—in 2004. The discoverers received a Nobel Prize in Physics for their work in 2010.

So what does this have to do with the auto industry? 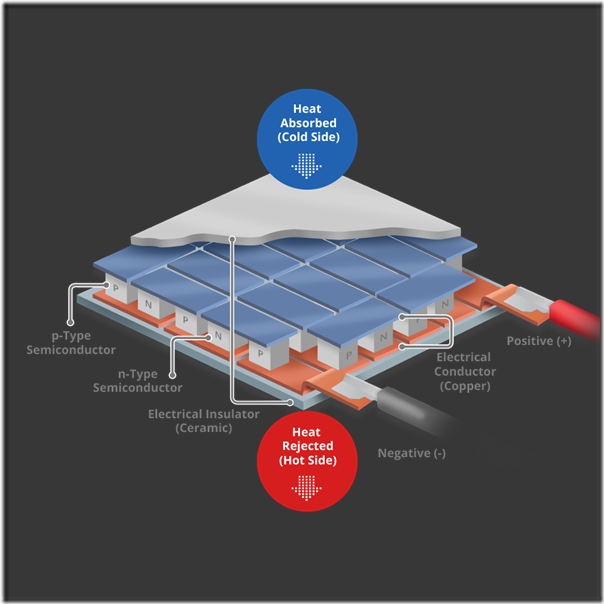 A company called “Promethient” has developed a solid-state heating and cooling technology that it has named “Thermavance,” which makes use of graphene, as Chuck Cauchy, the company’s president, CTO and co-founder explains on this edition of “Autoline After Hours.”

They have developed a setup that is specifically for seats in everything from automobiles to golf cars, a heating and cooling system that is directly below the seating material and effectively works as a heat pump. There are no coils as are typically used for heated seats; there are no fans or blowers as are used for cooled seats. What’s more, the surface of the seat doesn’t need to be perforated, which Cauchy notes is important in applications where the seats might get rained on, such as the golf car, or where the seats might get a Coke spilled on them, which is the case in, well, almost any sort of vehicle.

There is another aspect of this which brings us back to the start. The systems and sensors needed for autonomous driving take a lot of energy; the electric vehicle’s energy diet is extremely strict. Cauchy points out that compared with traditional heated/cooled seats several kilowatts of energy are required. For the Thermavance seat, 100 Watts or less are needed for the task.

Yes, there is remarkable technology being developed for the auto industry like this.

Cauchy talks with “Autoline’s” John McElroy, Sam Abuelsamid of Navigant Research and me on the show.

Then John, Sam and I discuss a number of subjects, including the new Volvo plant in South Carolina and its Care by Volvo program that is a subscription model for cars. We talk about an AlixPartners study that finds, among other things, $255-billion will be spent on R&D and capital expenditures globally for electric vehicles—and that the availability of those vehicles may greatly exceed customer demand, which means there is going to be a exceedingly difficult task of getting a return on investment.

And we talk about more, all of which you can see right here.