There has been a management change at the top of Group Lotus, the company that was acquired last year by Zhejiang Geely Holding Group. Mr. Feng Qingfeng, vice president and chief technical officer of Geely Auto Group, has been named CEO of Group Lotus, replacing Jean-Marc Gales. Gales is now chief strategic advisor to Lotus chairman and chief financial officer of Geely Holding, Daniel Donghui Li.

Gales had joined Group Lotus in 2014.

Speaking of the contribution of Gales to Lotus, Daniel Donghui Li said, in part, “Jean-Marc has stabilized and turned Lotus to profitability for the first time in the iconic brand’s history with new industry leading products and unique business models.” 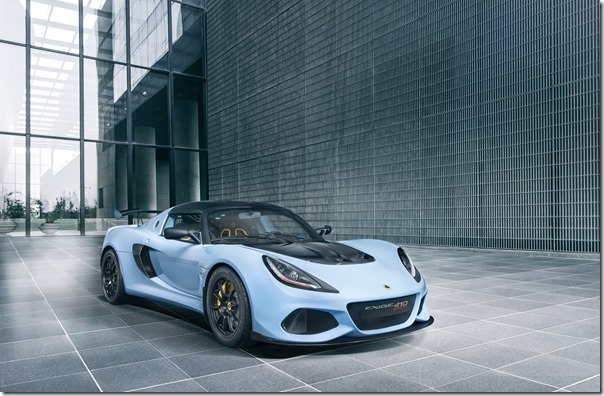 Here’s something of note regarding the fact that in 2017 it showed a profit for the first time in its history: in 2017 Group Lotus sold 1,600 vehicles that were produced at its plant in Norfolk, England. That is a 10 percent increase over its 2016 sales.

Think about it: 1,600 vehicles and profitable.