For those who like shiny machined metal, following are photos of the Hennessey Special Vehicle team-developed engine that will go into the Venom F5. 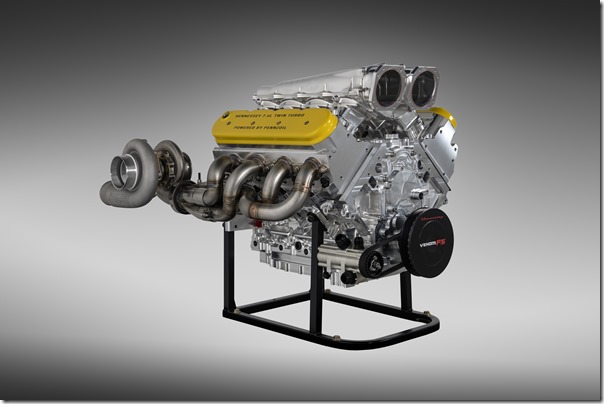 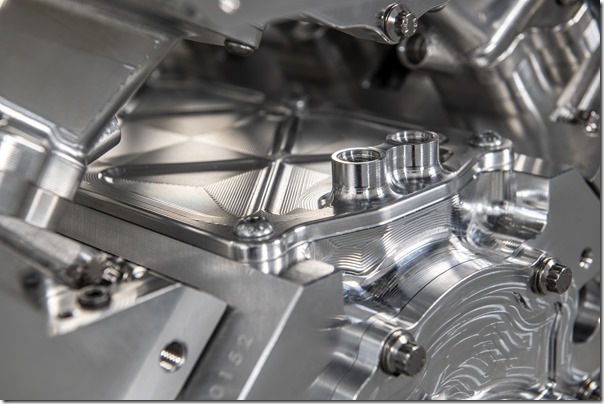 There will be a total 24 Venom F5s built. There are 15 confirmed orders. 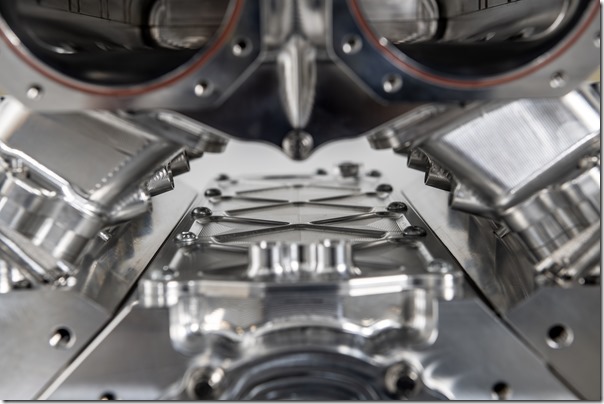 A goal is to have the vehicle be the fastest car out there. According to John Hennessey, “We’re feeling confident in our quest to set new records in 2019.”