HERE and Time to Drive

One of the jobs that may be eliminated in the not-too-distant future is that of providing traffic reports on the radio on the 8s. Why? Well, HERE Technologies (the navigation company that Audi, BMW and Daimler are strategic partners in) has announced the development of its “HERE Traffic Dashboard,” which is an on-line tool that allows people to determine how long it is likely to take them to get from a central point in a city—they have 180 cities around the world connected—to places that are within 5, 10, 15, or 20 minutes at a specific time of day, based on traffic conditions real and anticipated. Consequently, before setting off on a trip a driver can determine what the best time to leave is likely to be. 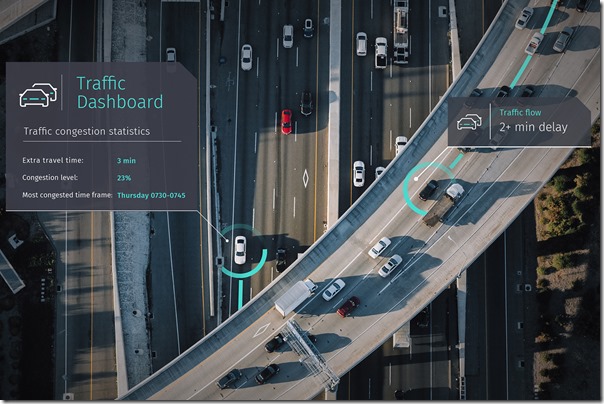 HERE has a huge mass of data upon which to base its calculations, as it obtains live sensor data from vehicles made by companies including the aforementioned. To say nothing of the billions of GPS probes in executes and the monitoring of roadways and construction projects on a 24-7 basis. Which may be where those traffic-casters may end up.