Hitachi and Honda Use Sensor to Combat Drunk Driving

According to the U.S. Centers for Disease Control (CDC), in 2013 10,876 people died on the roads in alcohol-related accidents. That’s about one-third of all fatalities.

How can drunk driving be prevented?

Hitachi and Honda R&D are working on one possible solution in Japan.

The companies have prototyped a portable alcohol detector that can be integrated into a smart key. 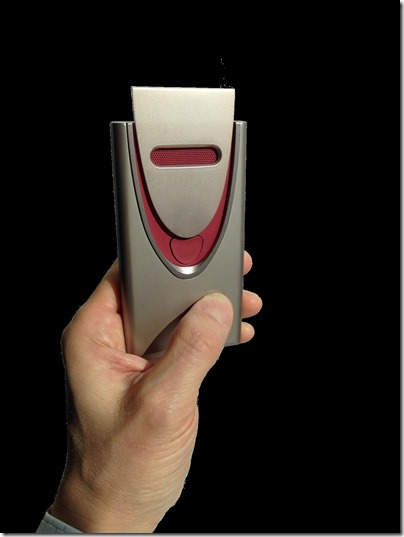 The tamper-proof unit deploys a Hitachi-developed sensor that can detect the saturated water vapors that are characteristic of human breath.

Then there are three types of semiconductor gas sensors that can detect ethanol, metabolized acetaldehyde and hydrogen—which can be found in the breath of someone who has imbibed.

It can measure the ethanol concentration to 0.015 mg/liter, which is an order of magnitude less than the 0.15 mg/liter that can get a driver a DUI in Japan. And it is performed in just three seconds.

What’s more, the key-fob system communicates to the engine ignition system so that if legal limits are exceeded, the engine won’t start.

The two companies are in the process of collecting data on the performance of the device, with plans to commercialize the technology based on a positive outcome of their testing.