Often when there are vehicles that have ceased production and are in the process of being completely moved out of the system there are sales numbers that look like this:

Sometimes there is a vehicle that has just gone into production and it catches the sales at just the right time so that there are numbers that look like this: 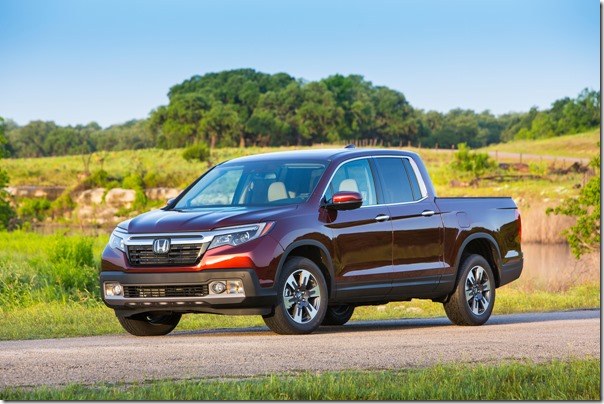 Honda is something of an outlier. For the month of June Honda Division car sales (yes, including those 9 Insights) were up 7.7% compared to June 2015. What’s more, for the first six months of 2016, its car sales are also in positive territory, up 10.2% compared with 2015.

Those increases have everything to do with the Accord—now in its 40th year—and the Civic. There are also the Fit, which is up for June-over-June by 7.8% but down first six months by a considerable 23.1%, and the CR-Z and the Insight, which are fairly insignificant.

Yes, Honda is able to sell cars. Lots of cars. Something that many in the industry can’t manage to do.

And it also sells trucks. Honda Division truck sales were up 6.6% in June and are up 3.7% for the first six months.

It is worth pointing out that in addition to the Ridgeline, which is ramping up (so those huge percentage increases are going to decrease), there will be a new Odyssey coming, so Honda is going to be in even better shape truck-wise. It is somewhat surprising that the HR-V, like the Fit, with which it shares a platform, was down 15.4% in June, although the small crossover is up 157.7% for the first six months, but that, too, is primarily a timing issue. With all of the interest in small crossovers it would seem like the HR-V would be doing considerably better, but perhaps people are being deflected into the larger CR-V.

Acura, without putting too fine a point on it, continues to struggle. Its car sales were down in June by 31.3% and are down 12% for the year. Much of its problem in this segment stems, I think, from a lack of focus on precisely what an Acura car is. The lineup is fairly small, with the ILX, TLX and RLX/RL. Small, medium and large. But then there’s the NSX (they sold two in June), which makes you somewhat confused if you go into a dealership looking for a car: the NSX is arguably further from an ILX than a Chevy Spark is from a Stingray. 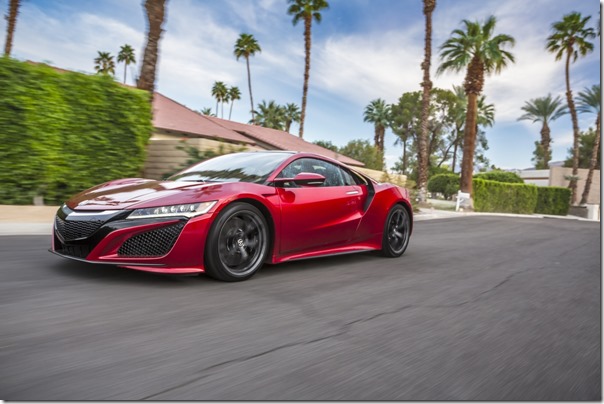 In the truck category Acura isn’t fairing as well as its competitors. That is, for June its truck sales—meaning the MDX and the RDX crossovers, big and medium—were off 24.2% and they’re down 7.7% for the first six months. It must be a capacity issue or something like that because both the MDX and RDX are more than competitive in their respective segments. These are not laggards by any stretch of the imagination. But, again, perhaps this comes down to a question of what an Acura is.

That is, you know that a Honda is a vehicle—car or crossover—that provides quality, durability and reliability in a handsome package, a vehicle that is not going to be available at bargain prices but at a price point that’s predicated on value. A Honda is, in effect, a choice that you can’t go wrong if you make it. (OK. Maybe the Insight is not such a great idea, but. . . .) But why buy an Acura rather than something else. (There are lots of brands that have an ill-defined or even un-defined brief and consequently they get trounced by brands like BMW that literally and figuratively “own” a position in the market.)