How VW Is Going Electric

According to Dr. Matthias Erb, chief engineering officer and executive vice president, Engineering and Planning, Volkswagen of America, his company is focused on a strategy for 2025, although there is recognition that they’ve got to get there by doing some things that are essentially traditional.
#oem #Volkswagen

According to Dr. Matthias Erb, chief engineering officer and executive vice president, Engineering and Planning, Volkswagen of America, his company is focused on a strategy for 2025, although there is recognition that they’ve got to get there by doing some things that are essentially traditional. “There is still good growth in SUVs and CUVs worldwide,” he observed at the Center for Automotive Research Management Briefing Seminars, “and we are heavily investing in budget cars.” 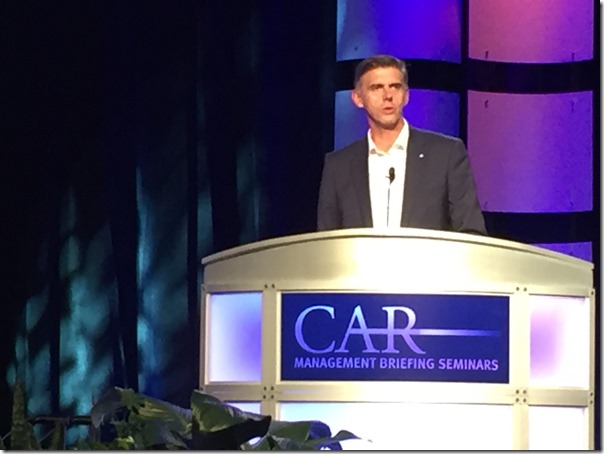 During a conference where the issue of affordability of vehicles was a constant refrain (generally in the sense of “people may become unable to afford cars if there’s light weighting, turbocharging, etc.”), Erb’s comment about building cars that are from the get-go affordable almost seems as though it is an exotic idea, even though it is profoundly sensible.

That said, Erb said, “We know that we have to transform our core business. And that is easily said. But traditional companies are not easy to change. People are used to the environment they’re familiar with. You can’t switch the way things are done from one day to the other because you think that it is more interesting to work like a startup.”

However, at VW, that’s what they’re doing, in part, as they work toward 2025, the point in time at which he said they’ll have, throughout the VW Group, 30 new electric vehicles.

“It is time to get serious,” he said of the electrification strategy.

Erb said that the original Beetle of 1938 was an approach to mobility, something that was built to be affordable, reliable, and capable of meeting various needs.

Then as time went on, there was a second period, when a variety of vehicles were built for a variety of needs and interests.

Erb submitted that we are at a point in time where there is a change, one that requires a cooperation between digital technology and the automobile. One that results in a vehicle that is not only powered by electricity, but also powered, in effect, by silicon. 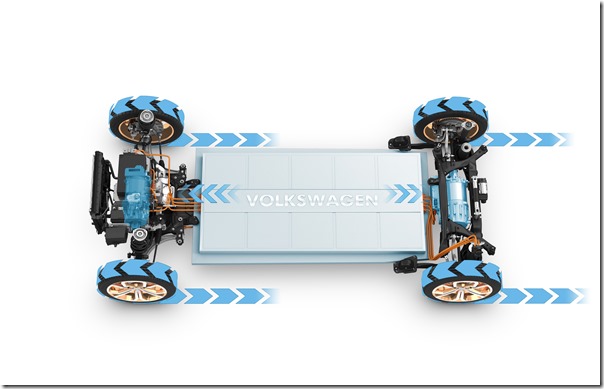 VW has created what he called a “modular toolkit” that will be the basis of the vehicles that the company plans to create. This toolkit is essentially a scalable platform; there will be, he said, two or three derivatives in order to accommodate the creation of a range of light vehicles.

The platform will be built around the battery. Then components—from the body components to the wheels to the seats—will be added to create the required configurations.