Let’s face it: if the steering system fails, then there are some serious issues that need to be addressed. (And if it is a Level 5 system, there is unlikely to be a steering wheel available to attempt to do that.) 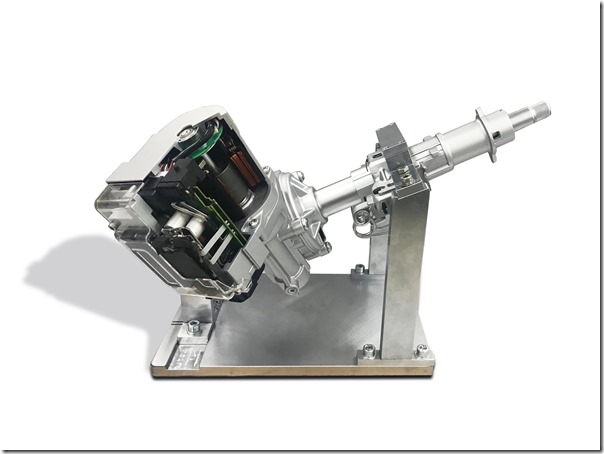 Hyundai Mobis, a Tier One supplier (yes, it is part of the Hyundai Motor Group, but it is not a Hyundai vehicle-only company), has developed an electric power steering system specifically for automated driving applications, as it utilizes two electronic circuits rather than the one that is used in non-automated steering systems.

In the Hyundai Mobis system each system monitors the performance of the other and communicates back and forth via a high-speed communication link. Should system 1 fail, then system 2 immediately picks up the steering duties.

In order to develop this system, not only was it necessary to develop new software (Hyundai Mobis provides conventional electric steering systems so it has capabilities in this area) but also to reduce the size of the electronic control unit (ECU) used by the system.

The company is currently running the braking system through a number of verification tests that it plans to have concluded by the end of the year. Mass production of the steering system is expected to commence in 2020.