Although there is clearly a penchant for crossovers in the U.S. market, not all cars are finding direly diminished sales. Through May, according to Autodata, Honda has delivered 130,300 Accords, which is, for example, greater than the number of Ford Escapes (129,805) or Explorers (111,266), both of which are popular crossovers in their segments.

So there is something to be said for cars.

And Honda is not giving up on them, either, as it is going to be bringing the 10th generation Accord to the market this fall—and it is clear that the company is making a non-trivial investment in the product. 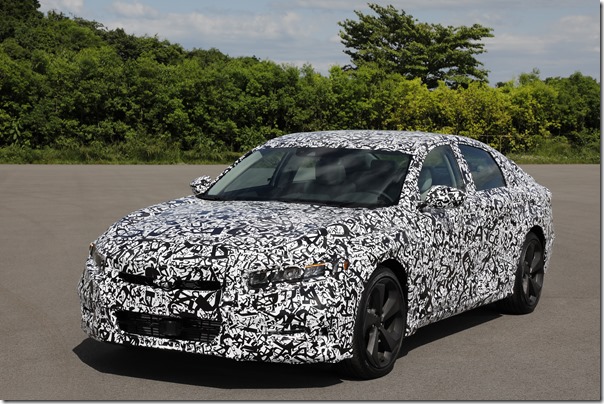 While details are still limited, know that this is a complete redesign of the car.

There will be three powertrains on offer: two turbocharged engines and a next-generation two-motor hybrid. There is a 1.5-liter direct-injected DOHC four that is mated to a Honda continuously variable transmission (CVT) or a six-speed manual. Then there is a 2.0-liter four, also direct injected, DOHC, but with an i-VTEC valvetrain. It is available with either the six-speed manual or a 10-speed automatic—which, according to Honda, is the first 10-speed automatic in a front-drive passenger car. 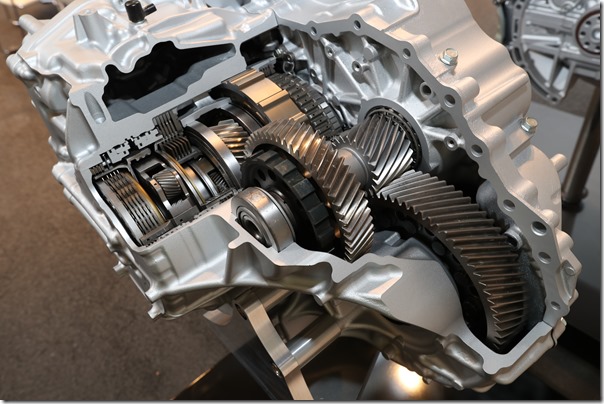