Innoviz Gets Even More Tier One Support

Consider this: a company that was founded in January 2016 by former members of the Israeli Defense Forces has, within the matter of a couple of weeks, made agreements with two of the world’s leading automotive suppliers.

Yesterday Magna announced it is making a strategic investment in Innoviz Technologies. Magna has been working with the developer of solid-state LiDAR systems that can provide high-definition, 3D images of a vehicle’s surroundings. 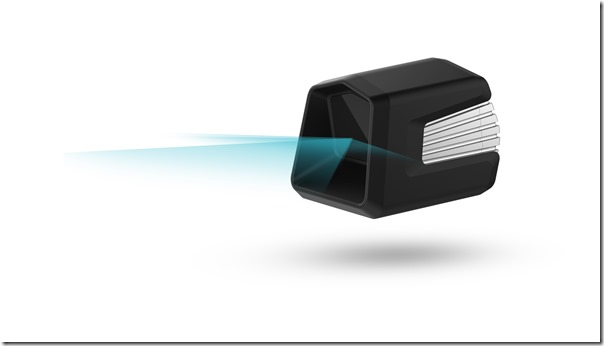 Swamy Kotagiri, Magna’s chief technology officer said, “Solid-state LiDAR is a crucial piece of the puzzle as we integrate multiple technologies that position us as the go-to supplier to meet and exceed our customers’ autonomous needs.”

Innoviz’s LiDAR tech is said not only to be highly proficient, but comparatively economical, as well.

Delphi Automotive announced on August 18 that it had signed a commercial partnership agreement with Innoviz, in which it would integrate the LiDAR technology into Delphi systems.

(Notice how both Kotagiri and DeVos emphasize the use of multiple sensors for autonomous functionality? Clearly, one tech is insufficient for Level 3 and Level 4 autonomy.)

Delphi also made a minority investment in Innoviz.

According to Innoviz, its technology is characterized by providing long-range sensing, a wide field of view, high resolution, and a high frame rate.

It just so happens that those former IDF members who founded the company happen to have expertise in electro-optics, computer vision, MEMS design and signal processing, all vital elements for LiDAR.

It plans to have product on the market in 2018.