According to a new research study by Deutsche Bank, “PCOT III: Revisiting the Outlook for Powertrain Technology” (that’s “Pricing the Car of Tomorrow”), to twist a phrase from Mark Twain, it seems that the reports of the internal combustion engine’s eminent death are greatly exaggerated.

The bank researchers had thought that electric powertrains would be at something of a cost parity with advanced ICEs “possibly as early as the early 2020’s,” which would then result in EVs almost everywhere, not only to address global emissions standards, but because EVs might simply be appealing. (After all, Tesla owners seem to be a happy lot.) 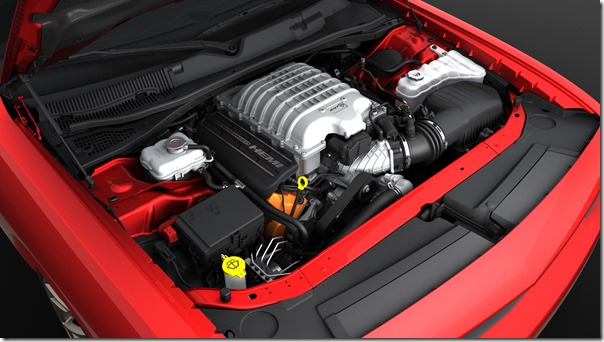 While the Deutsche Bank analysts still believe that there will be an increase in EVs, “we believe that Investors may be somewhat surprised that our projected trajectory for EVs isn’t likely to be steeper.” They’re thinking that it might be only on the order of 4 to 5 percent of the global market, with plug-in hybrids, perhaps, representing an additional 5 to 7 percent by 2025.

The Deutsche Bank researchers admit, “We believe that our previous forecast underestimated the level of innovation, efficiency improvement, and cost reduction that can still be achieved through advanced Internal Combustion technologies.”

Said another way: powertrain engineers are a clever lot.

However, one of the key enablers of more efficient ICEs is actually based on electrification, specifically 48-volt electrical architectures that can lead to mild hybridization of the engines, architectures that, like many EVs, require lithium-ion batteries.

Still, this ought to give pause to the partisans of alternative powertrains: “we expect Internal Combustion to remain the dominate technology well into the next decade. In fact, we project that even in 2025, 95%-96% of all vehicles produced will possess (increasingly efficient) internal combustion engines.”

That said, (1) they admit that their previous PCOTs missed the mark and (2) given the fines that Deutsche Bank has been paying this year for a variety of shortcomings (we’re talking billions), celebrations with pistons, camshafts and motor oil probably ought to be kept to a minimum.