Chances are, you (like me) missed the 2017 U.S. Open Polo Championship broadcast.
#Karma #Fisker #oem

Chances are, you (like me) missed the 2017 U.S. Open Polo Championship broadcast on CBS last Sunday.

If that’s the case—or if you made a trip to the refrigerator at the wrong moment—you didn’t see the first-ever 30-second TV commercial for the Karma Revero. 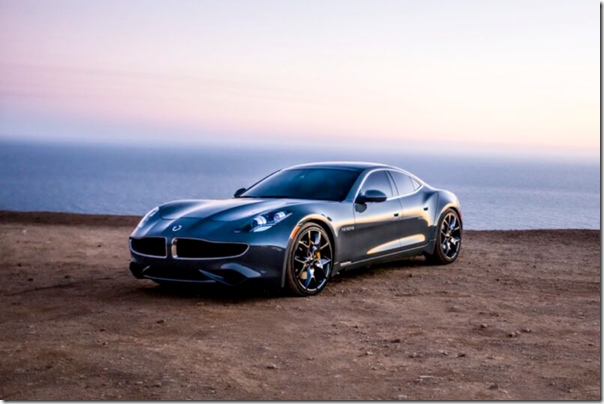 The Revero is described by the company as the first car sold in the U.S.”—and deliveries start this month—“powered by electricity, gas and solar.”

Meaning that this is a plug-in hybrid. It features a 260-hp, four-cylinder turbocharged engine and with the AC permanent magnet electric motors provides 403 hp to the rear wheels. There is a 21.4 kWh lithium ion battery pack. There is also a 200-W solar photovoltaic roof that, according to the company, charges both the conventional 12-volt battery and the li-ion battery. The vehicle has an all-electric range of 50 miles.

It also has a starting price of $130,000, which explains why it was advertised on the Polo Championship, not the NASCAR race in Richmond last Sunday.

One interesting aspect of the Karma Revero (yes, that’s the sheet metal tooling that was used to create the Fisker Karma, in case you thought you saw something familiar; and speaking of the metal, this is an aluminum-intensive vehicle) is that it is being produced in a factory in Moreno Valley, California.