As fans of Mandrake the Magician will recall, he had the ability to “gesture hypnotically” and make things happen. 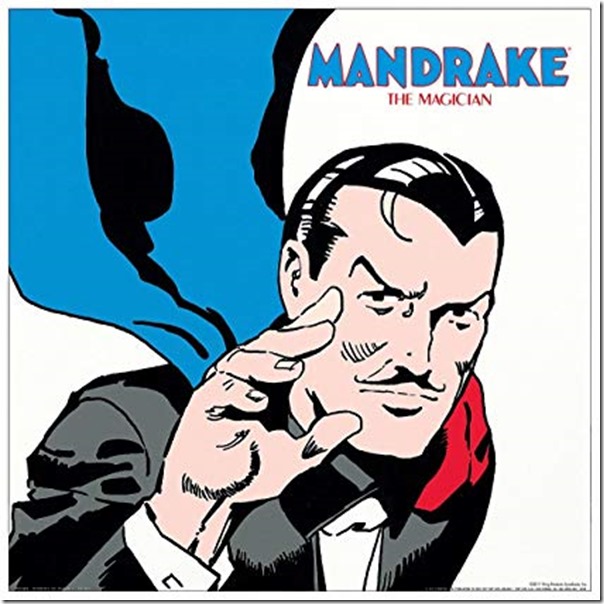 At some point, occupants of autonomous vehicles may be doing the same thing, controlling things through all manner of gestures.

Kia has developed a system called “V-Touch” that uses a 3D camera to monitor a user’s—not just the driver, but all people within the vehicle—eyes and finger tips. The user then makes finger gestures on a head-up display that are actually capable of resulting in changes to things like the HVAC and the audio system.

In addition to which, Kia has developed a system that it calls R.E.A.D.—“Real-time Emotion Adaptive Driving.” This system deploys a suite of sensors within the cabin of a vehicle that monitors a variety of factors related to the driver, such as facial expression, heart rate and electrodermal activity. The on-board AI system has a baseline for those elements and based on what is captured, it can make adjustments within the cabin of the vehicle—light, fragrance, sound, for example—to suit the driver’s mood. 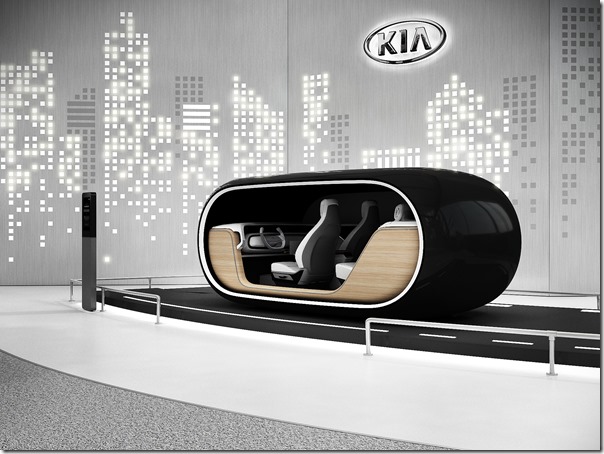 What’s more, the R.E.A.D. system has “music-response vibration seats.” Yes, the seats vibrate in relation to the music being played on the audio system, which is said to enhance the experience. Of course, should one simply want a massage, there’s that. And like the seat that Cadillac first deployed in 2012, the “Safety Alert Seat,” the R.E.A.D. seat can work with the vehicle’s driver-assist system and provide haptic alerts to the driver’s posterior.

One interesting aspect of these developments, which Kia advanced engineers worked on with members of the MIT Media Lab’s Affective Computing Group, is that Albert Biermann, the man known the world over for his chassis engineering skills for performance vehicles (e.g., the Kia Stinger), who has recently become the president and Head of Research & Development Division of the Hyundai Motor Group, of which Kia is a part, said, “Kia considers the interactive cabin a focal point for future mobility, and the R.E.A.D. system represents a convergence of cutting-edge vehicle control technology and AI-based emotional intelligence.”

While Biermann will undoubtedly continue to push the vehicular performance envelope, if there is any doubt about how the automotive world is shifting toward something of a more digitally driven nature, Biermann’s comment is evidence of the swing.