Kia To Launch the Gen 3 Forte

“Everybody knows” that sedans are dead, that crossovers are everything.

Which makes the 2017 sales numbers for the Kia Forte seem rather unusual. 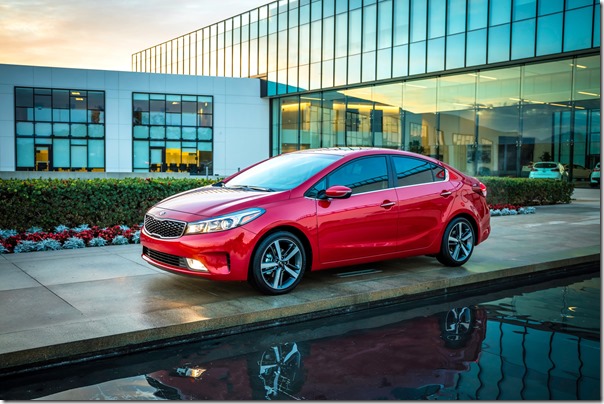 Next week at the North American International Auto Show Kia will be revealing the third-generation, 2019 Forte. 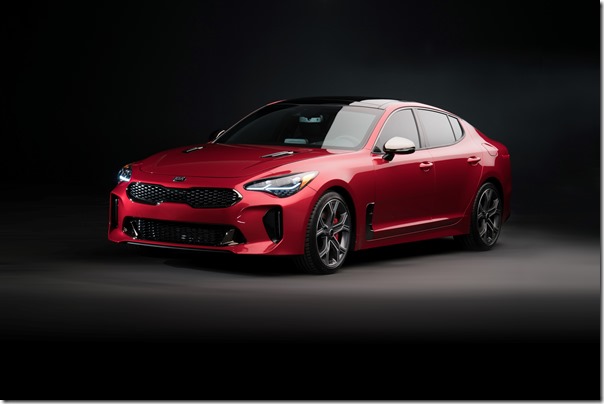 According to Kia, the new Forte takes design cues from the Kia Stinger, which is the sports sedan that is arguably the company’s flagship vehicle (yes, there is a K900 luxury sedan, but clearly the Stinger is the one that the company points to vis-à-vis what a contemporary Kia is). 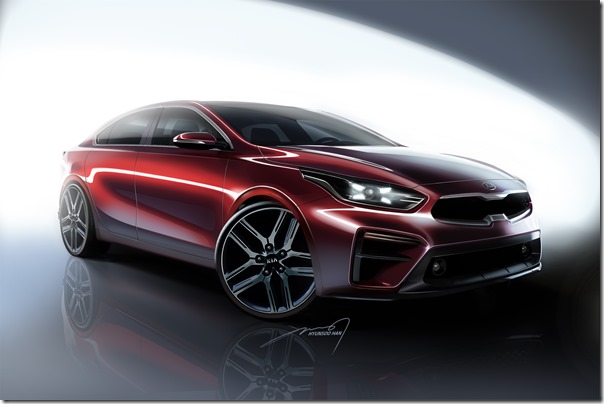 The Forte’s cabin is swept back, as are the headlamps. There is more shape to the hood. The front clip has more character. 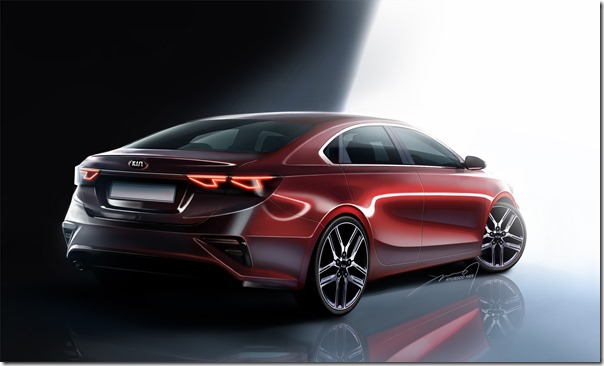 In the back there are new taillights that are connected by a horizontal strip.

That horizontal strip, incidentally, is a design cue picked up from the Kia Sportage. 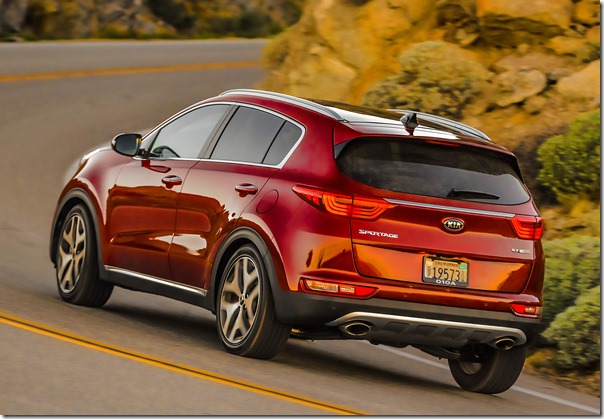