Nowadays, there is something of a mania in interior design when it comes to putting in trim that’s based on carbon fiber.
#Lamborghini #Carbon #oem

Nowadays, there is something of a mania in interior design when it comes to putting in trim that’s based on carbon fiber.

Generally, it is along the lines of carbon fauxber, however, as let’s face it, real carbon fibers are still a bit on the expensive side, particularly when the material is being used for non-structural application, simply as a decorative bit. 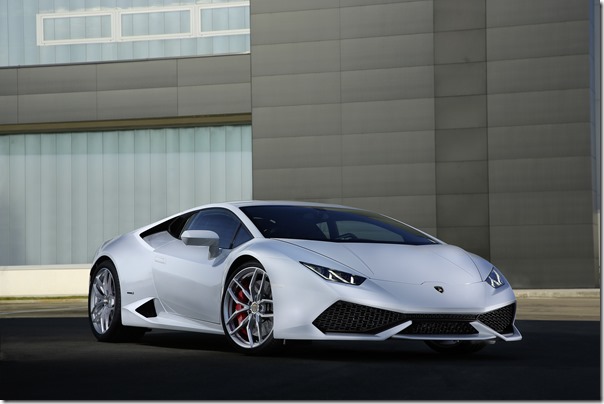 However, sometimes you just have to have the real thing—especially if the car in question is a Lamborghini Huracán.

A few years ago the people at Sant'Agata Bolognese developed a new process for producing parts, which is called “forged composites.” Essentially, it is a patented process that uses carbon fiber-based sheet molding compound. It is used in a variety of components for Lamborghinis. 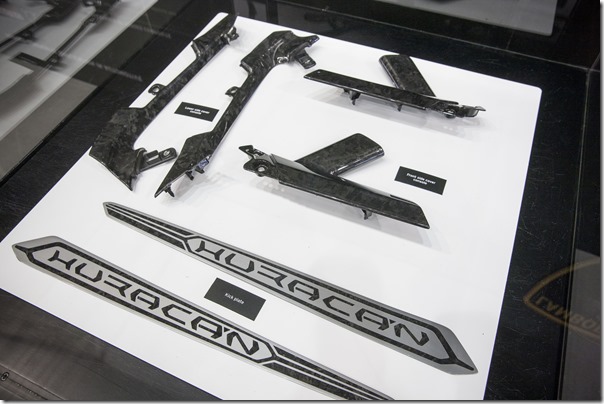 Earlier this month the company was presented an award at the JEC Composites Exhibition for its deployment of carbon fiber components in the Huracán.

Offered as an option to buyers of the car, there are Class A composite surfaces for the door handles, sills, air intakes, central tunnel and other components.

The car is certainly the real deal. The materials certainly ought to be, too.