When asked what the “secret sauce” is that makes the “Crafted by Lear” approach to next-generation automotive seating development distinctive, Jeneanne Hanley, Lear's vice president for Global Trim and Craftsmanship, has an interesting answer: “Glue.” No, she isn’t referring to a gelatinous adhesive.
#supplier #Lear #engineer

When asked what the “secret sauce” is that makes the “Crafted by Lear” approach to next-generation automotive seating development distinctive, Jeneanne Hanley, Lear's vice president for Global Trim and Craftsmanship, has an interesting answer:

No, she isn’t referring to a gelatinous adhesive.

Rather, it is about the organization’s approach to work, to getting things done in the best-possible manner. 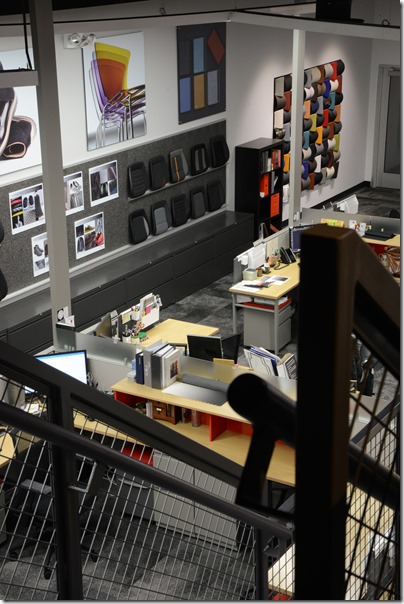 Inside the new Lear Center for Craftsmanship

It’s the glue that binds these individual functions together.

By having the functional representatives working in close proximity—to say nothing of having a desk for the OEM customer, as required—they’re able to not only push the envelope, but make sure that the envelope delivers.

Mandy Rice, vice president of Crafted by Lear and of Global Trim Engineering, explains that the goal is to start working with OEM customers very early on—as in, say, five years out—so that there can be not only imaginative development of seats, but development that is feasible, both in terms of form, fit and function, as well as financial feasibility. 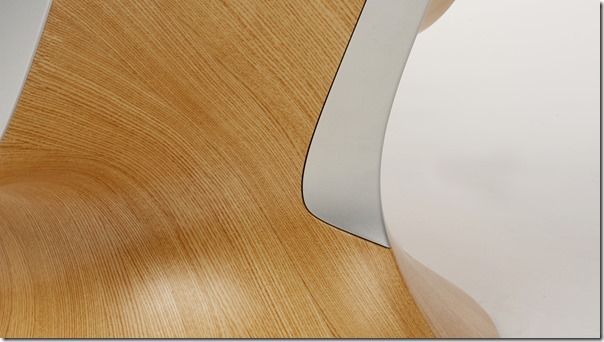 Portion of a seat concept.  Arguably, the use of wood would be an “X-factor”

Lear has developed what it calls its “Harmonic Precision” process, a product development regimen that starts with ideation and works through design, engineering (not only mechanical and electrical, but value engineering, as well) and manufacturing steps so that the result is what is intended.

What’s more, Rice says that there is another important element to this, something that they call the “X-factor.” She says that this is something—say a new technology or a new material—that is applied to the development to help make it even more distinctive. Something that evokes a “wow.”

One advantage that Rice says that Lear has as a supplier of seating is that it is vertically integrated. It has some 140,000 employees located in 36 countries and 64 facilities.

Again, this means that there can be the coordination of various functions necessary to have timely, cost-effective development, implementation, production, and delivery of products.

Crafted by Lear, which was launched in early December 2016, will have its first products—they piloted with three OEMs—in the 2019-2021 timeframe, Rice says.