Lexus on Land and at Sea

Last week in Detroit at the North American International Auto Show, Lexus debuted the 2018 Lexus LS 500, the fifth-generation of company’s flagship sedan: This is an all-new car, based on the Lexus GA-L architecture, which, according to the company, is the stiffest in its history, providing a basis for handling, smoothness and quietness.
#Carbon #Lexus #engineer 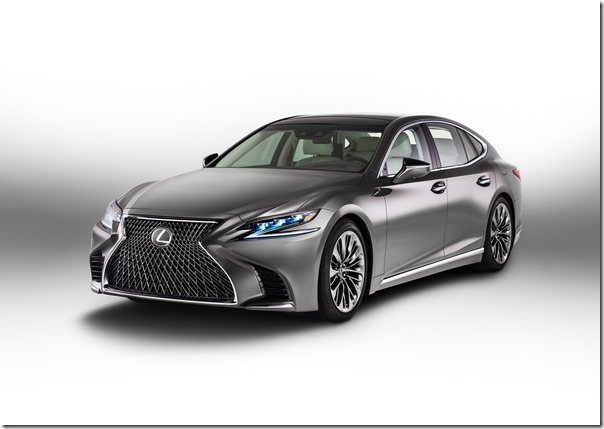 This is an all-new car, based on the Lexus GA-L architecture, which, according to the company, is the stiffest in its history, providing a basis for handling, smoothness and quietness. The vehicle is powered by a new 415-horsepower 3.5-liter V6 mated to a 10-speed automatic transmission.

A development theme that was used for the development of the LS 500 is omotenashi, the Japanese concept of hospitality. This is evident in the cabin that includes such things as 28-way front power seats. There’s ambient lighting that is inspired by Japanese lanterns; there is an abundance of natural woodwork in distinctive patterns.

(We were remiss in not noting last week that the LS 500 received an EyesOn Design Award for Interior design.)

Meanwhile, also last week, down in Miami at Di Lido Island on Biscayne Bay, this Lexus was revealed: 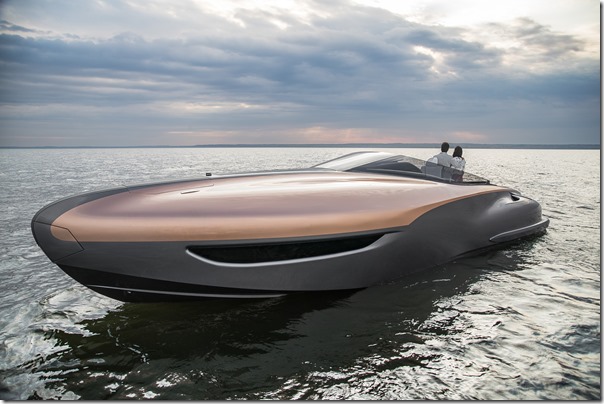 Yes, an open sport yacht that was developed by the Lexus Design Center in Toyota City.

This Lexus is a concept. A one-off. One interesting aspect is the way the yacht is assembled. The upper deck and outer hull are bonded around the inner structure. The deck and hull are both hand-laid composite components (two-part polyurethane epoxy resin reinforced with woven carbon fiber cloth). These CFRP parts are said to contribute to a weight savings of some 2,200 pounds as compared with a yacht based on fiberglass-reinforced plastic.

(It may be interesting to note that through the use of materials like ultra-high-strength steels and aluminum the LS 500 engineers were able to reduce the mass of the sedan by about 200 pounds.)

And when it comes to powertrain, whereas the new sedan has a V6, the Lexus Sport Yacht has a V8—actually, it has two 5.0-liter V8s, which provide a total of 885 hp.

Of course, given that it has amenities that the LS 500 lacks—like a two-burner stove, refrigerator and shower—it needs a little more power.