Lincoln launched the MKC, a premium compact crossover, in mid-2014. While the MKC is produced at the Louisville Assembly Plant with its sibling, the Ford Escape, it has distinctive sheet metal (especially the hatch, which is a remarkable feat of metal forming, given the depth of draw) and a high-quality interior execution, such that while there are size similarities, there is no doubt which of the two vehicles is a Lincoln, and were it not for people like us pointing it out, the shared DNA would probably go unnoticed. 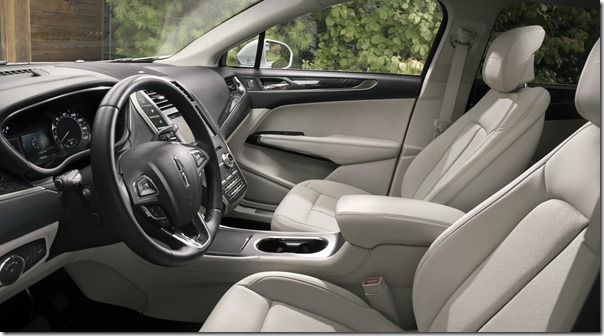 The MKC is undergoing a transformation that will be fully unveiled next month at the New York Auto Show. 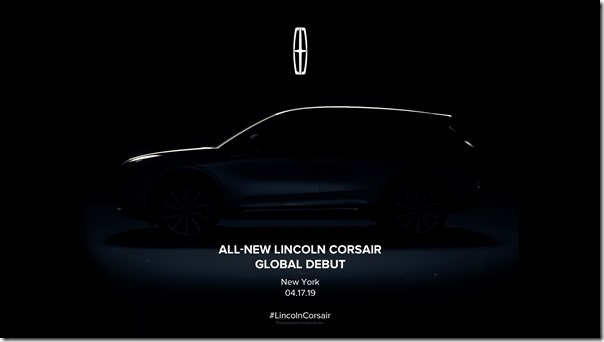 That this is going to be a different vehicle is certainly underscored by the fact that it is getting the new nomenclature that Lincoln is executing: it is named “Corsair,” in keeping with the aero/nautical theme of other vehicles (Navigator, Nautilus, Aviator; this will leave the Continental, which is a classic name that is unlikely to change, and the MKZ, which probably has a countdown clock activated).

Having had the opportunity to spend time with David Woodhouse, Lincoln’s design director, it is clear, even if that teaser image isn’t, that the Corsair is going to be more than just another premium compact crossover.