Lincoln is vigorously changing the offerings in its showroom both through launching all-new vehicles like the 2018 Navigator and by doing extensive refreshes of existing products, most recently with the forthcoming 2019 Lincoln Nautilus, a five-passenger midsize SUV, formerly known as the Lincoln MKX. 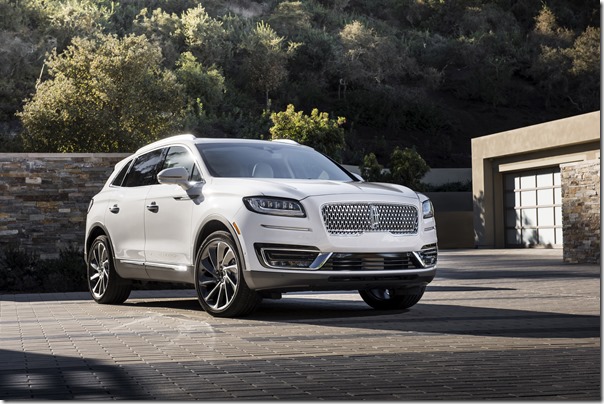 They’ve worked to change the appearance of the vehicle, primarily in the front, as the sheet metal and polymers and lamps from the A-pillars forward are all new. The most distinctive change is the grille, which has switched over to the mesh-like approach that debuted on the Lincoln Continental, then onto the MKZ and Navigator. (At this point the only model lacking it is the MKC.) The hood form now includes crisp lines that provide a look of sleek presence.

The body side also picks up a cue from the Continental, in that there is the vehicle’s name on a wing-shaped background that touches the front quarter panel and then moves back along the front doors just below a high character line. The primary change on the back is a roof-mounted spoiler that makes the vehicle seem significantly longer.

Another thematic touch for the Nautilus that ties it with it brethren vehicles take the form of the wheels. As was originally shown on the Navigator concept, there is a turbine theme that is being used. Kumar Galhotra, Lincoln’s president, says that he was initially concerned that there would be a truncated number of turbine forms that could be created for the wheels, yet he has been impressed with the creation of the small team that Lincoln has designing them.

Particular care was applied to the design of the cabin, from the acoustic side glass for even rear passengers, to the front available “Ultra Comfort” seats, which are 22-way adjustable, to the Ther3e is a leather-wrapped, hand-stitched steering wheel. Gear selection for the 98 speed automatic transmission is via horizontal push buttons on the IP. There is a large center mounted touch screen for infotainment purposes (yes, there are Apple CarPlay and Android Auto; there is an available 19-speaker Revel audio system. 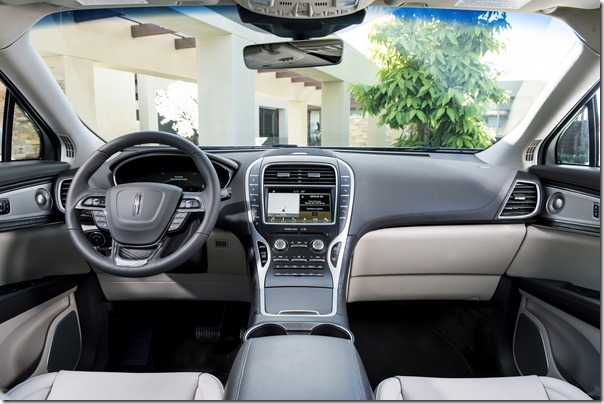 There is an array of driver-assistance technologies, including a lane-centering capability that uses radar and cameras to keep the vehicle properly positioned in its lane, also bringing into play adaptive cruise control with stop-and-go functionality. Also on offer is evasive steer assist, which also uses radar and camera but in this case to determine the gap between slower-moving and stopped vehicles; should it be determined that a rear-end collision is imminent (that braking won’t be sufficient) then the system helps the driver steer around the vehicle. Also available for the Nautilus are pre-collision assist with pedestrian detection, blind spot information system, active part assist, and lane-departure warning.

It is worth noting that the MKX is an exceedingly important car in the Lincoln portfolio, as in the first 10 months of 2017, with U.S. deliveries of 25,436, it is the number-one selling vehicle in the company’s lineup. 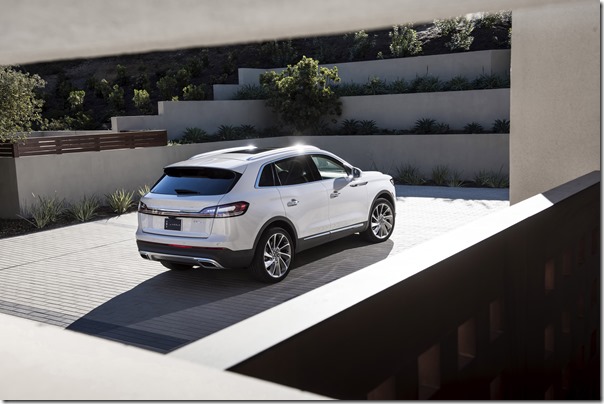