Well, that has to be put in a certain amount of context. . .
#Geely #Apple #HP

Lotus—the car company that has essentially been plugging along since then-structural engineering student at the University of London created a race car in 1948 (Colin Chapman modified an Austin Seven; the first car to be named “Lotus,” the Mark 3, appeared in 1951), the company now majority-owned by Geely—has launched a new version of the Evora, the GT410. 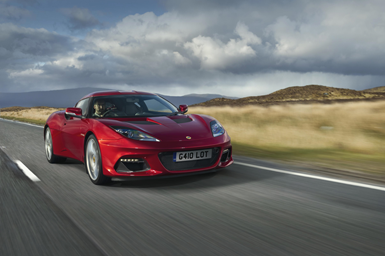 The GT410 is essentially the GT410 Sport but engineered to be a more “usable ‘every day’ car,” and one that offers “exceptional value for money.”

2021 Toyota Sienna
The Software Revolution Is Here It’s a great time to be a software engineer in the auto industry.

(Note: the Evora is coming to North America this year, so this is not an excuse to run pictures of an exquisite execution of carbon fiber and aerodynamic excellence. At least not entirely.)

What is interesting about the new car is the array of standard features that they’re putting in. Like air conditioning. An infotainment system that provides navigation and Apple CarPlay. A back-up camera. 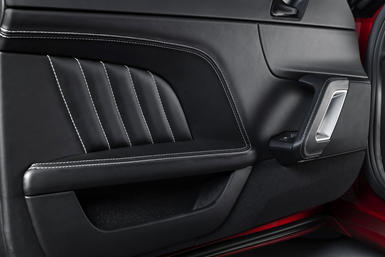 Can you imagine a product planner putting together a vehicle for the U.S. market and suggesting that armrests might be a notable feature?