Many of today’s cars have migrated from traditional 12-volt electrical systems to a blend of 12- and 48-volt networks to operate in-car systems. And for vehicles with electrified powertrains, there’s a third circuit that may handle 300-700 volts and 400 amps to propel the vehicle. 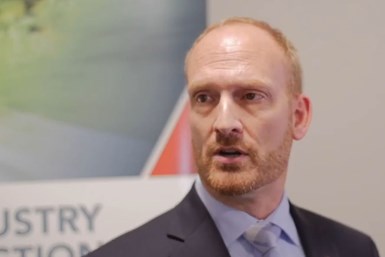 Electric current sensors, DC-DC converters and other controls are being built in to vehicles to safely manage this wide range of voltages. Varton says carmakers and suppliers like Yazaki are working closely to address safety concerns appropriately.