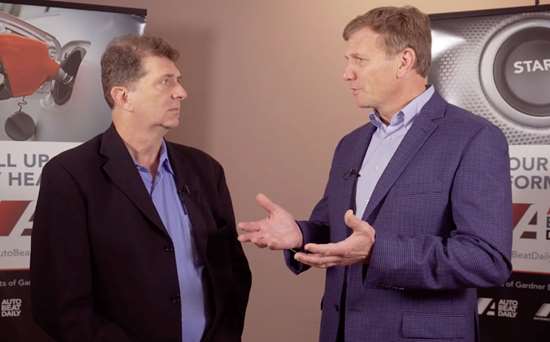 The system can reduce weight and cut the cost of the assembled component cost by about 30%, according to D’Eramo. The modular construction also enables developers to tailor the same frame architecture to suit multiple vehicle models.