May Sales, FCA and That Little-Known Company Named Tesla

According to Autodata, U.S. auto sales in May represent a seasonably adjusted annual rate (SAAR) of 17.45-million vehicles. . .which would have once been cause for busting out the champagne and party hats but now evokes a bit of a cringe, given that the SAAR was 17.70-million units in May 2015.
#supplier #Takata #oem

According to Autodata, U.S. auto sales in May represent a seasonally adjusted annual rate (SAAR) of 17.45-million vehicles. . .which would have once been cause for busting out the champagne and party hats but now evokes a bit of a cringe, given that the SAAR was 17.70-million units in May 2015.

Given the comparatively cheap gas that is decreasing in cheapness but still rather far below what we all once experienced (did you ever think about how when you once had a toothache nothing was more painful but now it is as if it never happened?) there had been considerable traction in the muscle car, crossover and pickup portions of the market, but in those categories things were mixed. 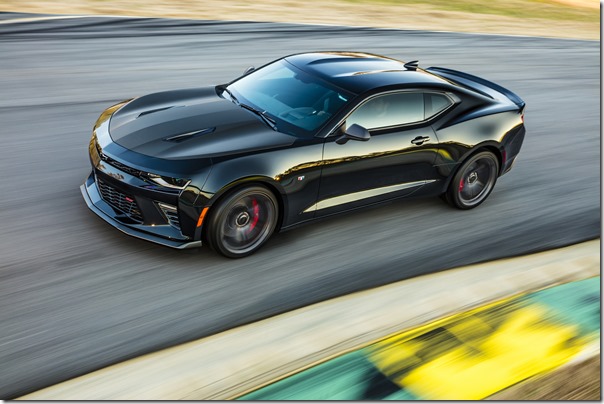 And over at Ford, while the F Series continued to defy gravity with a 9 percent increase in sales, the Mustang was off by 24.2 percent and the Edge was down 14 percent.

So what’s to be made of all of this? That was one of the things discussed on this edition of “Autoline After Hours” with “Autoline’s” John McElroy, Alisa Priddle of Motor Trend, David Welch of Bloomberg, and me.

(Look at it this way: Priddle works for a leading car magazine and Welch for a leading business publication, so we have the waterfront covered.)

Other topics covered include:

The prospects for FCA US: thanks primarily to Jeep and Ram (the former up 13.7 percent for the month and the latter flat), the company stayed out of the red for May, but what’s the future hold for Dodge and Chrysler? The new minivan Pacifica is a boon for Chrysler, but is it enough? And given that the Pacifica will offer the company’s one-and-only hybrid, how is its powertrain strategy going to work out going forward? Will Marchionne find the partner or suitor that he’s been seeking for more than a year? 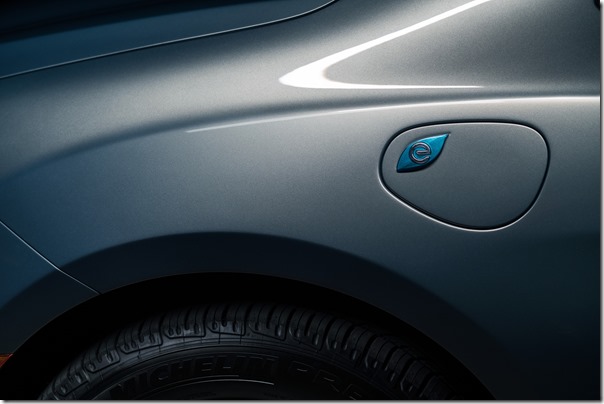 The Takata airbag debacle. Remember when Japanese manufacturing seemed to be the definition of “quality”? And is the auto industry discovering the downside to supplier consolidation.

Then, of course, there’s Tesla, which had its annual shareholder meeting last Tuesday (May 31). Elon Musk not only said that the Model III won’t come with free Supercharger access, but indicated that manufacturing is exceedingly important and that they’re looking for the ways and means to vastly increase productivity. The four of us talk about that (and Welch’s explanation of why Musk tends to have such long presentations is worth your while to watch the show).

Uber, Millennials and a whole lot more is packed into this show. Which you can see here: