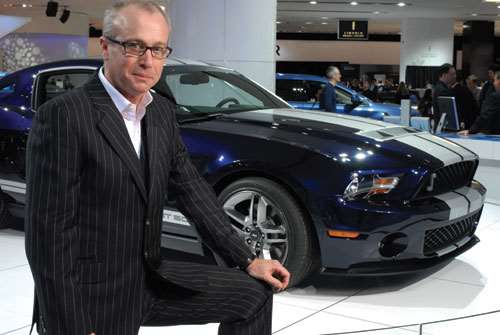 “The muscle car could have only happened in the U.S.,” J Mays, group vice president-Design and chief creative officer, Ford.

Although the 24-7 concept of 2000 was highly controversial at the time, from the standpoint of the interior, it seemed as though Mays and his team were prescient.