The Center for Automotive Research (CAR) Management Briefing Seminars, an annual event, was held last week in Traverse City, Michigan. More than 1,000 people from the auto industry were in attendance.

Among them were Autoline’s John McElroy and me.

And the two of us sat down with three fascinating people for an off-site “Autoline After Hours.” Which includes the following. . . .

For the past several years, Mazda has been pursuing a holistic approach to its vehicles under the rubric “SKYACTIV.” This takes into account everything from the powertrain to the vehicle’s structure. An objective of the undertaking is to create as much efficiency as possible without compromising the performance of the vehicle nor making the vehicle economically unobtainable by regular drivers.

Mazda is a small company. According to Autodata, for example, through July the company has delivered a total 168,713 vehicles in the U.S.—everything from the two-seat MX-5 Miata to the three-row CX-9 crossover. By way of comparison, through July Toyota has delivered 210,724 Camrys. 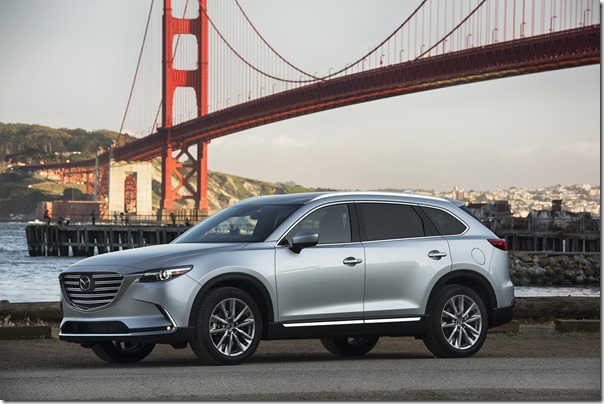 The point is, Mazda is leveraging its creativity, know-how and engineering chops that make this small company go beyond what might be ordinarily expected.

Robert Davis, senior vice president, Special Assignments, Mazda North American Operations, talks about how Mazda is able to make such widely respected cars—and why he thinks that the internal combustion engine has a whole lot more capability such that electrification may not be the foregone conclusion that many people think it is.

One of the recommendations he suggests is that regulators determine what the goal is, but that they let the automakers figure out the best ways to get there.

According to the California New Car Dealers Association, there were 1,927,640 light vehicles sold in that state in 2016.

Which makes it a rather important market for OEMs.

The California Air Resources Board (CARB) is a state agency that has as its charter the protection of the state’s citizens from noxious pollutants, such as those that are produced by the combustion of fossil fuels (and not just in cars and trucks, but in everything from lawn mowers to leaf blowers).

And while the U.S. government has reactivated the process for the “Midterm Evaluation of Light-Duty Vehicle Greenhouse Gas (GHG) Emissions Standards for Model Years 2022-2025”—according to the EPA’s website, “On January 12, 2017, Administrator Gina McCarthy signed her determination to maintain the current GHG emissions standards for model year (MY) 2022-2025 vehicles. Her final determination found that automakers are well positioned to meet the standards at lower costs than previously estimated” but “On March 15, 2017 Administrator Scott Pruitt and Department of Transportation Secretary Elaine Chao announced that EPA intends to reconsider the final determination, issued on January 12, 2017, that recommended no change to the greenhouse gas standards for light duty vehicles for model years 2022- 2025. EPA now announces it will reconsider that determination in coordination with NHTSA—California isn’t backing down.

It believes that it is technically and economically feasible to move ahead on implementing the regulations that will not only encompass the time from 2022 to 2025, but according to Annette Hebert, chief, Emissions Compliance, Automotive Regulations and Science Div., CARB, they are looking at 2026 and beyond.

For those who want to sell light vehicles in California (as well as in the so-called “CARB states,” those that are following California’s lead), what Annette Herbert has to say is exceedingly important.

On August 1, Groupe PSA acquired GM subsidiaries Opel and Vauxhall. That made the company, which is known for its Peugeot and Citroën brands widely, and its DS brand less so. 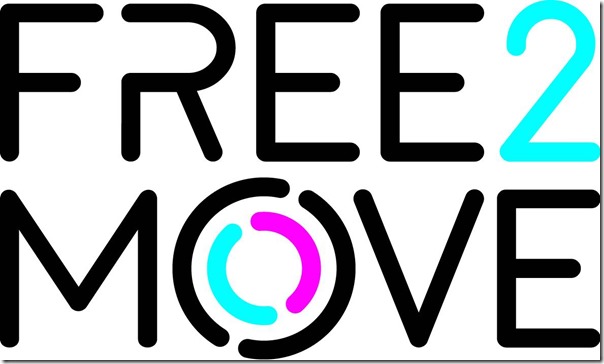 And one brand that is part of the group that is probably known by very few in North America—unless they’ve visited Europe and have availed themselves of it—is Free2Move, a mobility service that they’ve developed. According to Larry Dominique, president and CEO of PSA North America, Free2Move not only offers its users Citroën, Peugeot and DS models, but vehicle from other manufacturers. An objective, he explains, is to provide people with the means by which they can achieve mobility without necessarily having to purchase a vehicle. They’ve aggregated an array of mobility providers on their app, consequently making it the proverbial one-stop-shop for those who are looking for the means to move. And, Dominique says, the company makes a good margin off of the transactions.

“Wait a minute!” you might be thinking. “PSA North America? Citroën hasn’t sold a car in the U.S. since 1974 and Peugeot since 1991. The DS premium car brand wasn’t launched until 2015, and it has never been on the market in the U.S.”

All of which is right.

And Larry Dominique explains that his charter is to establish PSA back in the U.S. He provides some clues as to how they’re going to go about doing it (he keeps things close to his metaphorical vest, however, as they haven’t announced such things as where the firm will be headquartered or what brand will come to the market first).

He also talks about the auto industry in general, something that he has deep knowledge of.

You can see all of this here: