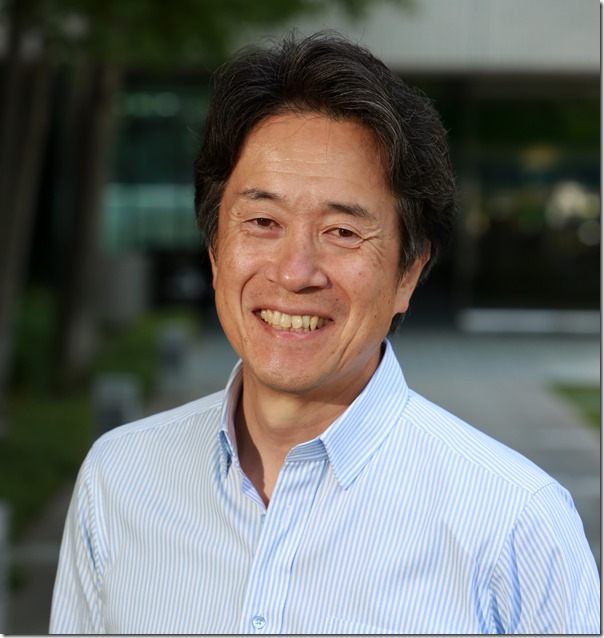 Moro, who has been with Mazda Motor Corp. for more than 30 years, who has worked in positions in Japan, Europe and Australia, tells us on this edition of “Autoline After Hours” that he actually started his career with Mazda (then known as “Toyo Kogyo Company”) in a job that included washing cars.

Moro is a man who literally has accomplished the sort of thing that is often chronicled in books about “success.” Yet he is the real thing.

In what is a fascinating discussion with Todd Lassa of Automobile Magazine, Lindsay Brooke of Automotive Engineering and me, Moro talks about not only his career, but Mazda’s innovative approach to engineering products, including its on-going commitment to the rotary engine: even though there is no identified vehicle program for this truly one-of-a-kind engine (at least not publicly), Moro says that it lends itself to things like hydrogen power as well as to serving as a range-extender for hybrid vehicles. 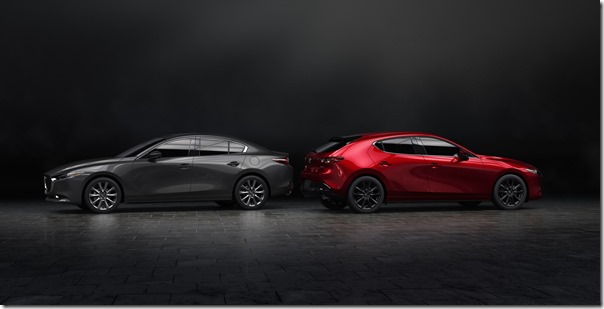 Moro brought a new Mazda3 to the studio and explains that while a number of companies are turning away from cars and fully concentrating on crossovers, at Mazda, given their commitment to producing vehicles that people actually like driving (e.g., the MX-5 Miata), while they have a suite of crossovers (CX-3, CX-5, CX-9: small, medium and large), cars are still important.

What is perhaps more astonishing than the continuation of cars is that Moro says they will continue to offer a manual transmission even though the take-rate is in the low single digits.

He talks about how Mazda is working closely with Toyota.

Another point of interest: while they are working on autonomous vehicle technology, they’re looking at it as being more of something along the lines of a “co-pilot”—the driver will still, well, drive.

And in addition to all that, Lassa, Brooke and I discuss some recent developments in the industry, such as the big changes in leadership at the Ford Motor Company:

Both Hinrichs and Farley will report to Ford president and CEO Jim Hackett, who probably has some time on his hands given the extent to which those other two have such extensive portfolios.

We talk about the congestion charge that is coming to New York, the ultra-low emissions zone in London, and a whole lot more.