McLaren: Dashing Through the Snow 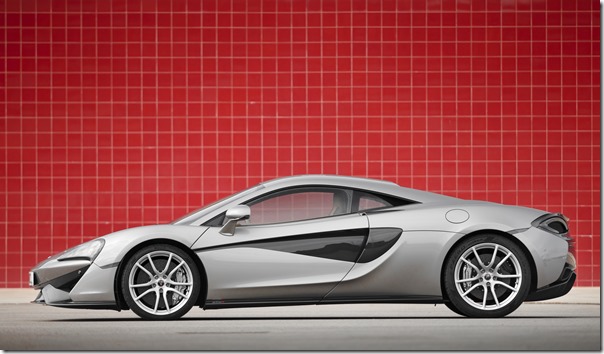 So during the winter would you:

Chances are, it is one of the first three.

That said, from January 15 to February 3, 2017, in Ivalo, Finland, the “Pure McLaren Arctic Experience” will take place. 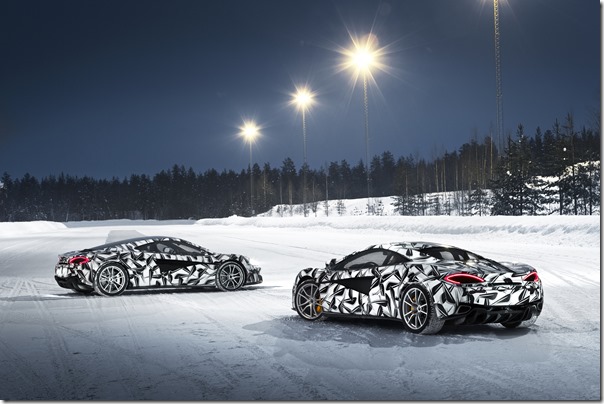 Participants will have the opportunity to use the Test World winter testing facility where they will “experience the multi-award winning McLaren 570S Coupe tackling a variety of track configurations, encompassing both ice and snow surfaces.”

Yes, there are driving coaches on hand.

But let’s face it: this is not about learning how to handle a 562-hp car in the snow and ice as much as it is having a whole lot of sliding and slipping fun.

Prices start at £12,500—which, pre-Brexit, was a lot more expensive for non-Brits than it is now.