There is a growing concern that young people are becoming increasingly disinterested in automobiles, that they’ll avail themselves of Lyft or Uber when they reach the Age of Visiting the DMV, not of a driver’s license and a beater.

Which brings us to the McLaren 720S, which was unveiled at the recent Geneva Motor Show: 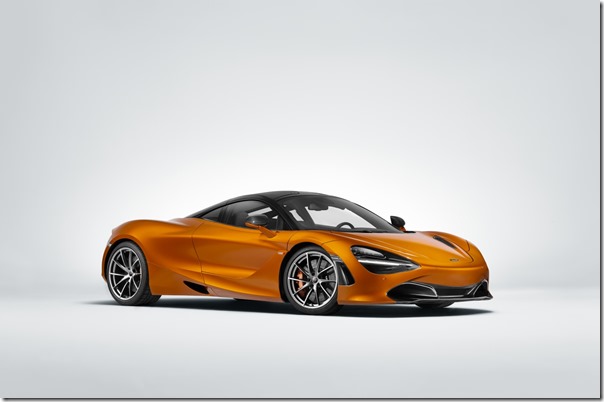 This is clearly a magnificent sculpture predicated on a carbon fiber chassis.

What does this have to do with young people and cars?

Well, the McLaren 720S is becoming a LEGO model in June.

What’s more, this LEGO model will not just support the idea of cars (or “supercars,” in this case) being cool, but also promote the notion of becoming an automotive designer.

That’s because the model kit for the 720S includes, as well as the car, a tiny designer, studio desk, coffee cup, and a sketch, in addition to a 3D-printed model car.

Rob Melville, chief designer at McLaren, said of this undertaking: “The LEGO interpretation of the McLaren 720S reflects the most exciting part of the design process, when a two-dimensional sketch is transformed into a physical, three-dimensional model. Building a model like this gives the next generation of McLaren enthusiasts a taste of just how exhilarating that moment is for designers.” 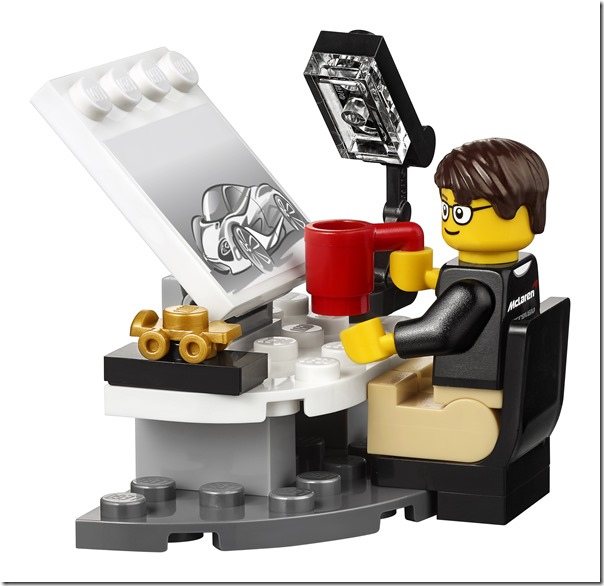