Mercedes Sales and the CLS

Like other OEMs, when it comes to sedan sales in the U.S., Mercedes isn’t doing particularly well.

That is, if we look at the traditional sedans: the C-Class, the E-Class and the S-Class, only the C is in positive space through October, up 3.8 percent compared with the same period last year. The E-Class is off slightly, down 0.5 percent. And the S-Class way down, minus 24.8 percent.

Yes, even in the lux space it is about utility.

Mercedes claims to have pioneered a configuration some 10 years ago that provides utility to a sedan: the four-door coupe. The CLS has this style. It looks like a coupe, but has a set of extra doors, which makes access to the rear seat easier than it otherwise might be. 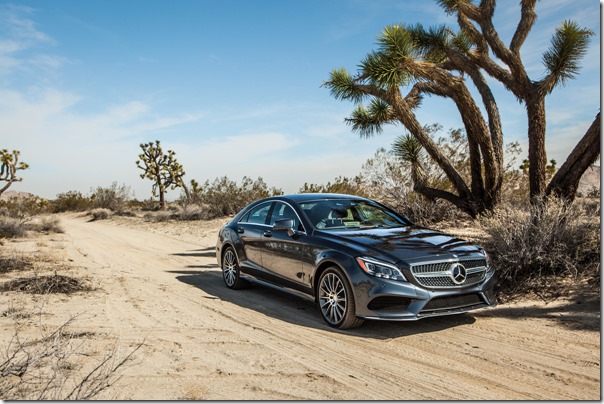 The CLS is based on the E-Class, so it is included in the sales for that model. For the year through October reporting there have been a total of 41,192 E-Class/CLS models sold in the U.S. , which is pretty much the sales volume that mainstream Mercs generally have. With the exception of outliers like the C-Class on the volume end with 64,946 moved through October and the AMG GT, of which there are 1,144 delivered in the U.S. (which, incidentally, is up 10% compared to 2016), even some of the sport utes are in that 40K range, as in the GLC at 37,134 and the GLE at 43,858.

At the forthcoming LA Auto Show, on November 29, it is going to be making the world premier of a new CLS.

The most specific image it has teased so far shows the interior. 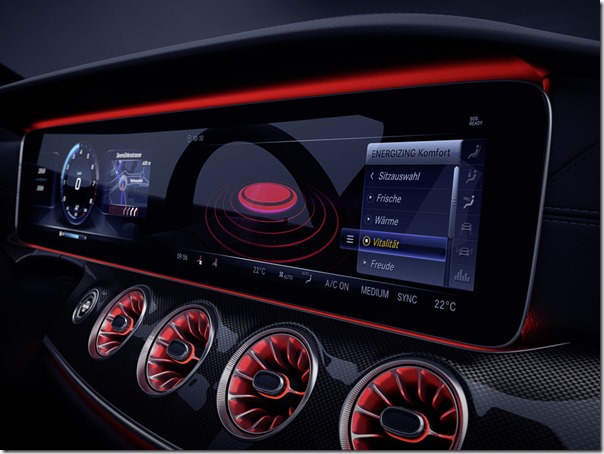 While it will undoubtedly have the coupe roof line, evidently the powers that are in Stuttgart realize that nowadays, interiors are essential.