Miata for the Holidays

Just in time for Christmas, Mazda has announced that the 2018 MX-5 (a.k.a., Miata) soft top (a.k.a., convertible) is now available with a Dark Cherry roof, which, while not exactly the hue of a candy cane, is at least closer to Santa than the other new top color, which is Black, although that does have some resonance with the coal that Santa is providing to those who were naughty in 2017, which, arguably means that Santa is going to be single-handedly bringing back the coal industry. 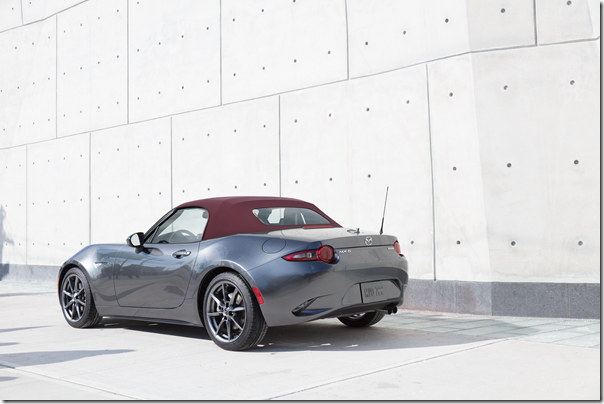 And while on the subject of colors and the season, two out of three new colors that are now available, are, well, seasonal: Snowflake White Pearl Mica and Soul Red Crystal (particularly the former). The other new color, in case you’re wondering, is Eternal Blue Mica. Which has no Christmas resonance.

So, what is the base MSRP for the MX-5 soft top that you might put under that ponderosa pine in your driveway? $25,295. The two paints of note, incidentally, are options, with the red an additional $595 and the white $200. 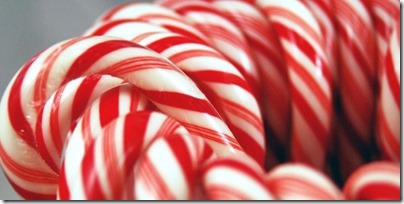