Michelin is implementing a new approach for transporting goods within and between some of its faciliites in France: using autonomous, electric vehicles.
#NVIDIA #Michelin #supplier

Michelin is certainly on a roll vis-à-vis advanced technology. Not only did it announce the development of the Uptis system with General Motors yesterday, but today it announced that it will begin using the T-Pod vehicle from Swedish startup Einride: an autonomous, electric truck that has the ability to transport 15 euro pallets (800 x 1,200 mm, L x W), and is at 26 tons fully loaded. 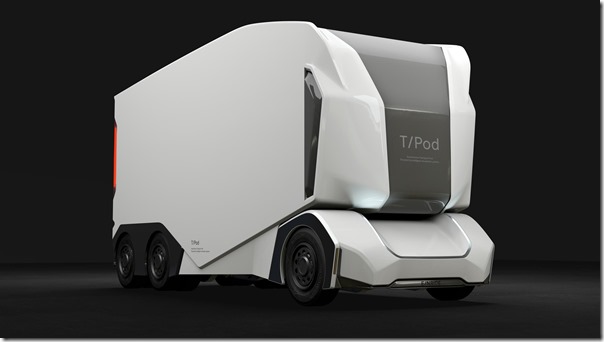 Although the truck uses lidar, radar and cameras and uses an NVIDIA Drive platform for computing, it can be remote-controlled by a human operator.

Michelin plans to use the trucks at its facilities in Clermont-Ferrand, France starting next year, initially within a fenced area, then, assuming that it gets permission from the French authorities to put an autonomous vehicle on public roads, between different operations in the city. 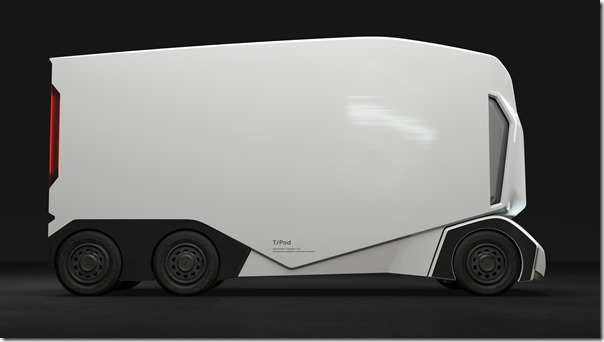