Imagine going to your local gas station and having the guy behind the counter, the guy surrounded by beef jerky, lottery tickets, vaping devices, and various “stimulants,” saying to you: “Thanks for using our product. Here’s some money back for doing so.”

But this, in effect, is what is occurring for customers of Pacific Gas and Electric (PG&E) in California, as it has launched its “Clean Fuel Rebate” for residential electric customers who have electric vehicles. 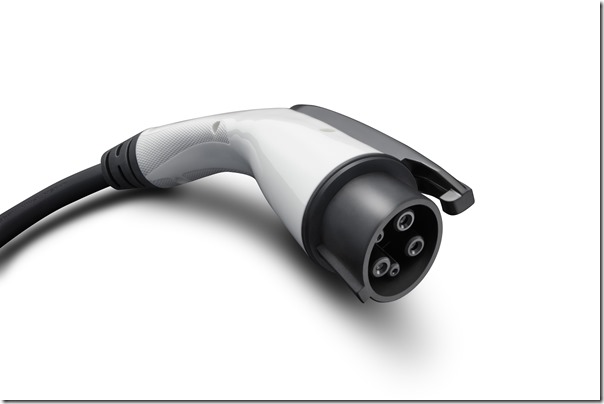 Where does the money come from? PG&E, which participates in California’s Low Carbon Fuel Standard initiative, generates credits for generating “clean electricity.” According to the company it produces more than 58 percent of its residential electricity from “greenhouse gas free resources.” It sells those credits to regulated parties. That money is then used by PG&E for the rebate.

And while everyone knows that nowadays gasoline is “cheap,” PG&E offers EV owners the opportunity to select overnight charging rates that it says is an equivalent to $1 per gallon—and according to the U.S. Energy Information Administration, there is no place in the country where gasoline is nearly that inexpensive—and certainly not in California.