The finalists for the North American Car, Utility and Truck of the Year (NACTOY) awards were announced at the Los Angeles Auto Show today, and because the choices are essentially based on choices predicated on design and engineering (after all, as the jurors drive the vehicles, it isn’t an issue of sales or marketing), the selections of the three finalists in each category can be considered among the best in class when it comes to those two functions. 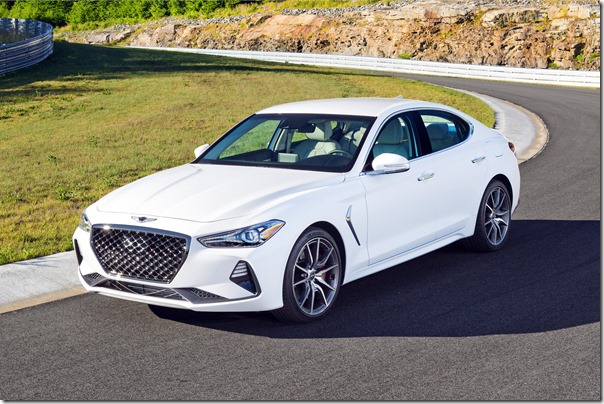 The Car of the Year finalists are the Genesis G70, the Honda Insight and the Volvo S60/V60 (sedan and wagon, both on the same platform). 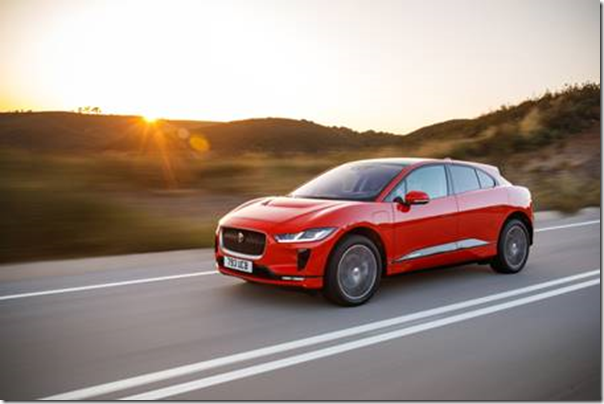 The Utility Vehicle of the Year finalists are the Acura RDX, the Hyundai Kona/Kona EV, and the Jaguar I-Pace. 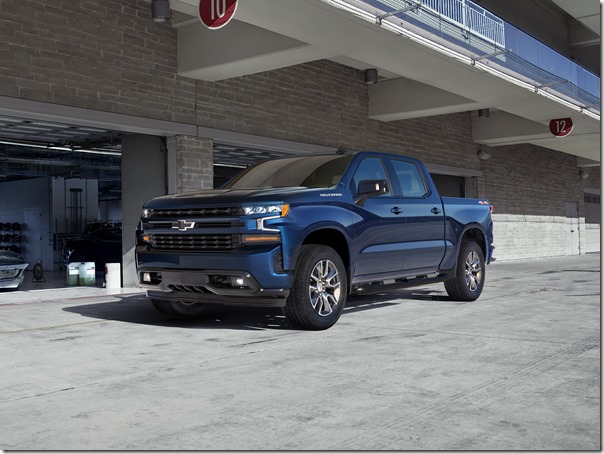 And although there were numerous vehicles that were judged in the car and ute categories, when it cam to Truck of the Year there were only three entries, so all three made it: Chevrolet Silverado 1500, GMC Sierra 1500 and the Ram 1500.

The winners will be announced in January at the North American International Auto Show in Detroit.

We’ll let you know how it turns out.