When a working group consisting of a major customer/developer and suppliers is formed around a particular technology, you know that things are moving along at some speed in that technological area.

Today Volkswagen Group of America (VWGoA) and suppliers Aquantia, Bosch, Continental, and NVIDIA formed the Networking for Autonomous Vehicles (NAV) Alliance that is dedicated to develop in-vehicle networking technologies in vehicles, as in such things as multi-gig Ethernet networking.

Aquantia has an automotive business that provides Ethernet networks and controllers that move information around a vehicle’s GPUs, CPUs, and ECUs at speeds of up to 10Gbps (i.e., “multi-gig).

NVIDIA, of course, provides the GPUs, the graphical processing units.

Volkswagen, is, well, Volkswagen, and the company (not just the “of America” portion, but the global organization, as well) is working with some zeal at both the automation and electrification of its vehicle lineup. 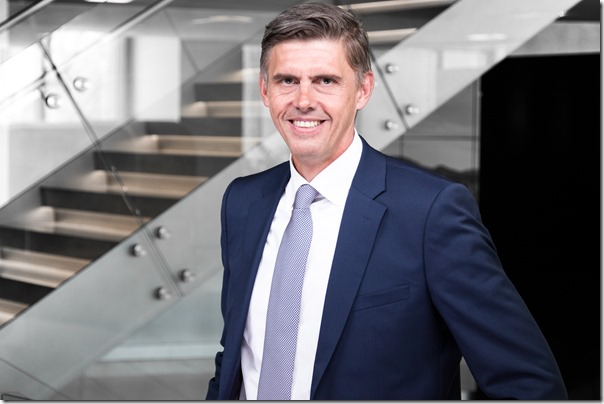 Speaking of the announcement of the NAV Alliance, Dr. Matthias Erb, executive vice president and chief engineering officer NAR, VWGoA, said, “The Volkswagen team is looking forward to collaborating with other alliance members to advance the safety and ease of use for autonomous vehicles while brining them to market faster.”

The objectives of the NAV Alliance include:

• Create procedures and testing requirements to endeavor to ensure interoperability, security, and reliability of the in-vehicle network

• Promote products and solutions that adhere to the new specifications

By establishing specs and protocols early, and by reaching out to the consumers, these companies can be first-movers in what is likely to become an increasingly crowded space. The Alliance will work to add other OEMs and suppliers to its organization. 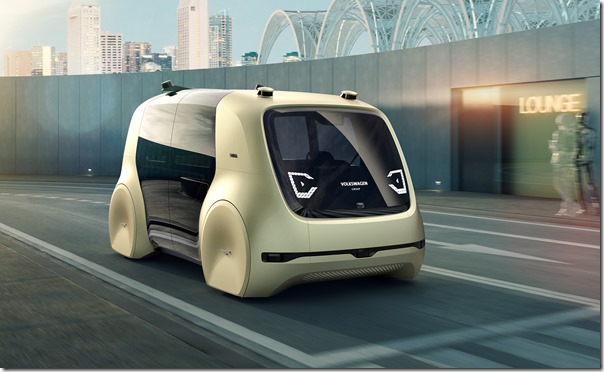