Next Frontier for Robots: General Assembly

The next challenge for industrial robots is achieving human-like dexterity, including the ability to handle flexible components such as wiring and fabric, says Fanuc America. 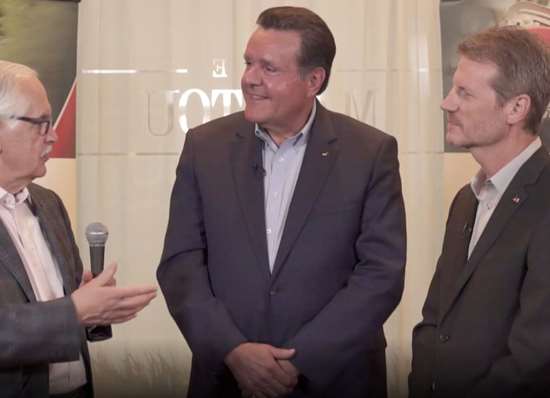 Today’s industrial robots can “see” and “feel” what they are doing, and they’re able to detect objects—including other robots—around them.

The result, says Fanuc America’s Neil Dueweke, is that robots can work more closely together. The next challenge, he says, is to give them human-like dexterity that will enable robots to tackle assembly work that involve work with flexible components such as wiring and fabric.

In the meantime, robots are gaining the ability to communicate with each other, says Fanuc’s Paul Santi. They’re also beginning to report their performance to a plant’s central control center, helping managers identify best-practice efficiencies and apply predictive maintenance techniques.