Nissan LEAF & the Economics of Automotive

All of which means that he has a wide area of responsibility, and he knows a lot about Nissan vehicles.

The last time my “Autoline After Hours” colleague John McElroy and I sat down and talked with Reed was three years ago, when we learned all about the then-brand-new, third-generation Nissan Murano.

This time McElroy and I, joined by Doron Levin of “In the Driver’s Seat” on SiriusXM 121, talk with Reed about the all-new, second-generation Nissan LEAF. 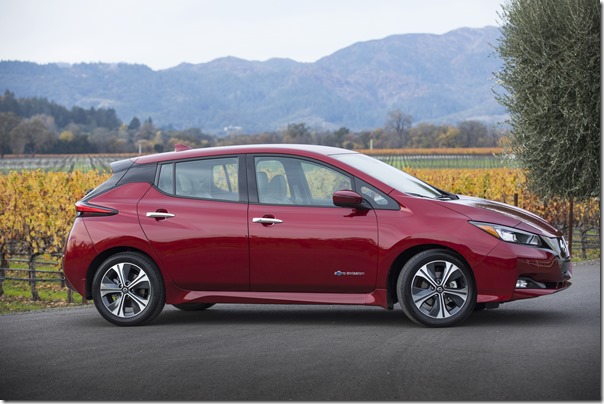 The original LEAF was launched as a 2010 model. Reed explains how for the 2018 model they decided to change things up. For one thing, the goal was to make it more mainstream by providing an exterior design that is more in keeping with the other vehicles in the Nissan showroom, not something that looks like it has arrived from the future.

Another thing they did was to provide the vehicle with more horsepower and torque, 147 hp and 236 lb-ft, respectively, which are increases of 37 percent and 26 percent, respectively, over the outgoing LEAF. 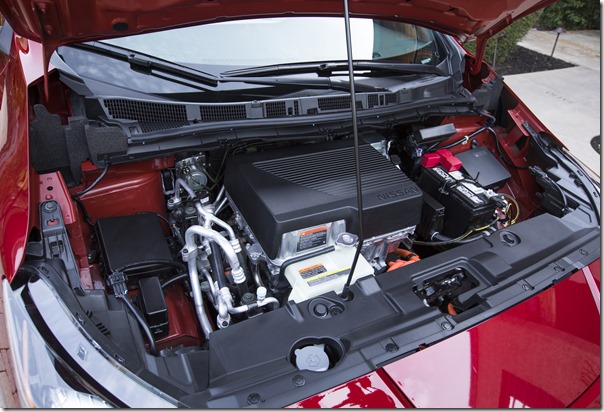 In addition to which, they reengineered the lithium-ion battery pack so that it takes up the same amount of space as the previous one, but whereas that one provides an estimated range of 107 miles, the new one ups that to 150 miles. Reed says that the notion of “range anxiety” should be quelled by 40 kWh battery pack in the 2018 LEAF.

And there is “Intelligent Driving,” which encompasses not only the ProPILOT Assist system, which is automatic lane-keeping and braking functionality, but “e-Pedal,” which is the means by which the driver, by using the accelerator pedal alone (yes, there is a brake pedal, too), can control the speed of the vehicle, including deceleration at a rate of up to 0.2 g. Nissan estimates that the e-Pedal can handle more than 90 percent of daily driving velocity conditions.

Reed provides insights into what they worked to accomplish with the new LEAF, a vehicle that, since its launch in December 2010, has had global sales of more than 300,000 units, making it the world’s best-selling electric vehicle. 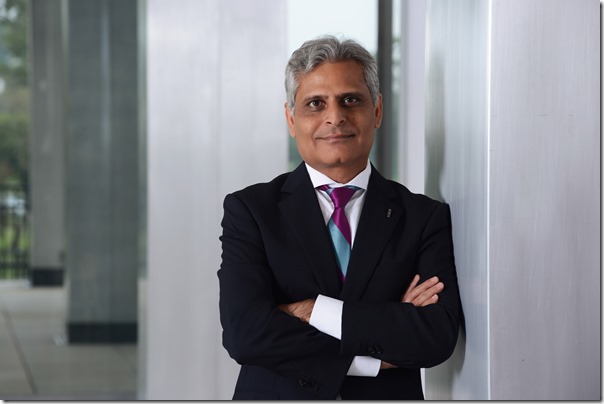 In addition to which, McElroy, Levin and I discuss a variety of other subjects, including the management changes at Ford North America (e.g, Kumar Galhorta, getting the top job), the changes that are occurring in the supplier space (e.g., Bosch acquiring SPLT), the economics of the auto industry (e.g., GM taking a hard look at its operations, as in Korea), and a whole lot more, all of which you can see right here.