No Chiron for Christmas

You probably didn’t get a Bugatti Chiron in your driveway with one of those giant red bows on its sculpted roof today. 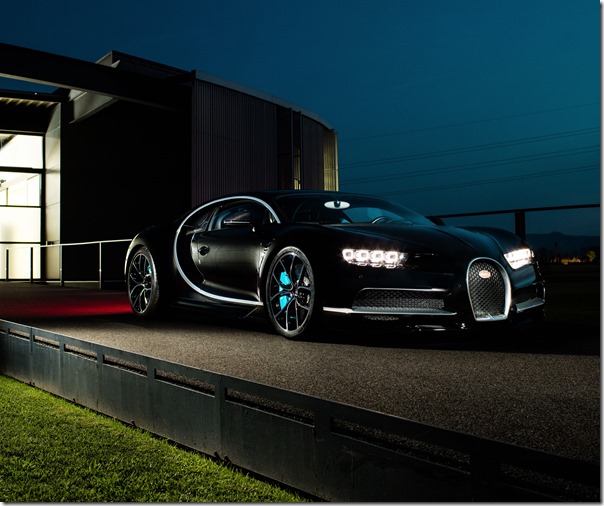 It’s because. . .well, let’s listen to Wolfgang Dürheimer, President of Bugatti Automobiles S.A.S.: “It is a tremendous success for the entire Bugatti team that we have already reached the target of 70 vehicles in the first full year of production of the Chiron.”

Yes, they built 70 of them this year at their plant in Molsheim, France.

Here’s one thing that this means you’ll miss out on: going from 0 to 248.5 mph to 0 in 41.96 seconds. (Juan Pablo Montoya did that this past summer, setting a world record in doing so. You might think that you could do so given that this is a 1,500-hp car, and that there are a 1.5-meter wing at the back that angles to 49 degrees to put 900 kg of downforce on the rear axle, and carbon ceramic brake discs—420 mm in the front, 400 mm in the rear—and titanium pistons—eight on each of the front wheels and six at the rear. But you probably couldn’t.)