Consider the competition, selected from vehicles introduced during the most-recent Los Angeles, Detroit, Chicago, Toronto, and New York auto shows, vehicles that are flat-out concepts or just this side short of production.

Competitors vying for acknowledgement in the sixteenth annual North American Concept Vehicle of the Year Awards. The finalists for the awards, which were presented today at the Concours d'Elegance of America, were: 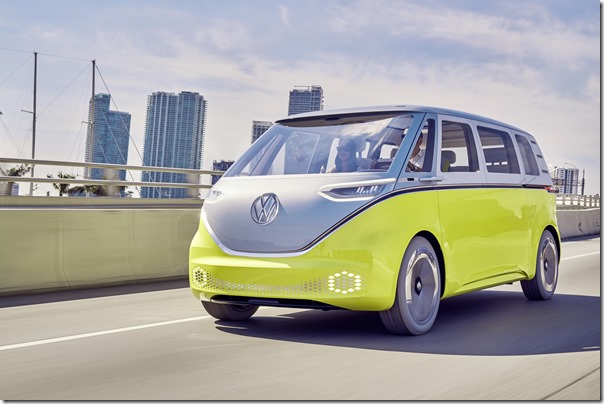 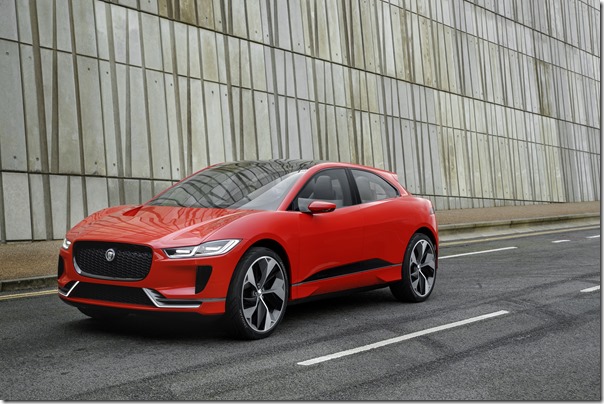 1. Yes, there was a tie in the Concept Truck category

2. The Jaguar I-Pace not only won the Production Preview Concept, but because it scored more points than any of the vehicles in all categories, so it also received a trophy as the Most Significant Concept Vehicle of 2017

3. Full disclosure: I am one of the judges for North American Concept Vehicle of the Year Awards