Number of Vehicles Per Person Rising. . .

Sort of. And what will the future hold?

The number of vehicles per person in the United States continues to rise, according to Michael Sivak, managing director of Sivak Applied Research, and a contributor to Green Car Congress.

That rise isn’t happening in a particularly robust way, however.

Sivak finds that the number of vehicles per person has been rising 3% from 2012 to 2018. Sivak bases his calculations on numbers from the Federal Highway Administration and ProQuest. 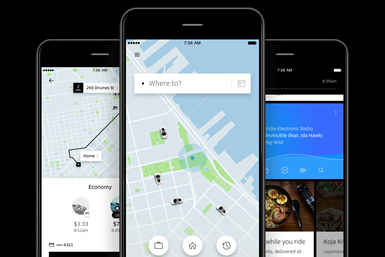 But while that is certainly good news, there is something that Sivak has determined that isn’t so swell.

Here’s something to consider.

While it is true that there is a rise, there is a change in transportation that is only increasing, which can have an effect on the number of vehicles per person: Ride hailing.

Given that, isn’t it likely that there are an increasing number of people who don’t need to own a vehicle?

What’s more, think about this: Uber (and Lyft and others) are assiduously working on developing autonomous vehicles. These vehicles will become part of their ride-hailing fleet.

So to the extent that there are autonomous Ubers—which will undoubtedly be owned and operated by Uber or by a third party company under contract to Uber—there will be the need for fewer drivers in their privately owned cars.

Production planning will have to take plenty into account in the years ahead.